Lexington, Ky. – US Equestrian has named the following combinations to the U.S. Young Rider Jumping Team for the FEI Jumping Nations Cup Hagen CSIOY from June 12-16 at Future Champions in Hagen, Germany. Anne Kursinski will serve as chef d’equipe for the U.S. team. In addition, this event will serve as the official test event of equestrian formats for jumping and dressage for the 2020 Olympic Games. 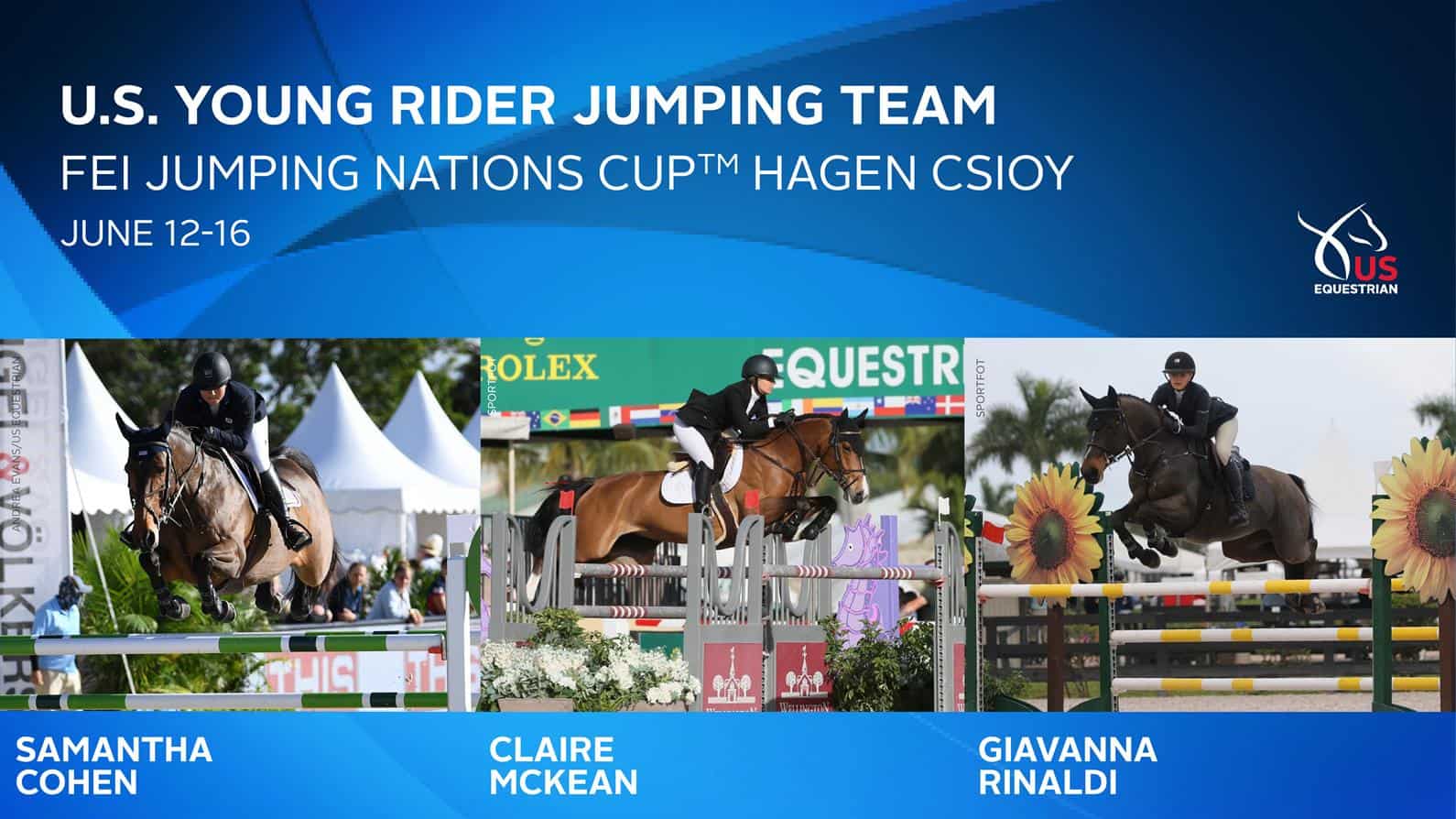