Although they share essentially the same heritage, combined driving differs significantly from carriage pleasure driving. Instead of placing emphasis on the style, authenticity, and pleasurable performance of a hitch, a combined driving event is rigorously performance-based and is actually modeled after the mounted equestrian test of three-day eventing. Combined driving is designed to test a horse’s or a team’s speed, stamina, obedience, and athleticism, in three distinct and demanding phases usually held over the course of three days.

Competitors can consist of a single horse, a pair of horses, or a team of four horses, and they are tested in three phases: dressage, marathon, and obstacle driving. The first day’s combined driving dressage class tests a single, pair or team in the areas of obedience, freedom and regularity of motion, and impulsion through a sequence of compulsory movements executed within a designated area or arena.

Day two sees competitors tackle the fast-paced and demanding phase known as the cross-country marathon in which a horse’s fitness, stamina, agility, and obedience are tested together with a driver’s accuracy and judgment as they are asked to negotiate an intricate series of hazards which can include water, steep hills, and sharp turns in the fastest time while accumulating the least number of penalties. The third and final phase—the cone driving competition—tests a horse’s obedience, agility, and after two previously demanding days of competition, its endurance. Simultaneously, a driver’s skill, accuracy, and precision are tested as the single, pair, or team is challenged with negotiating an intricate course of narrowly-spaced cones cleanly and within the time allowed. 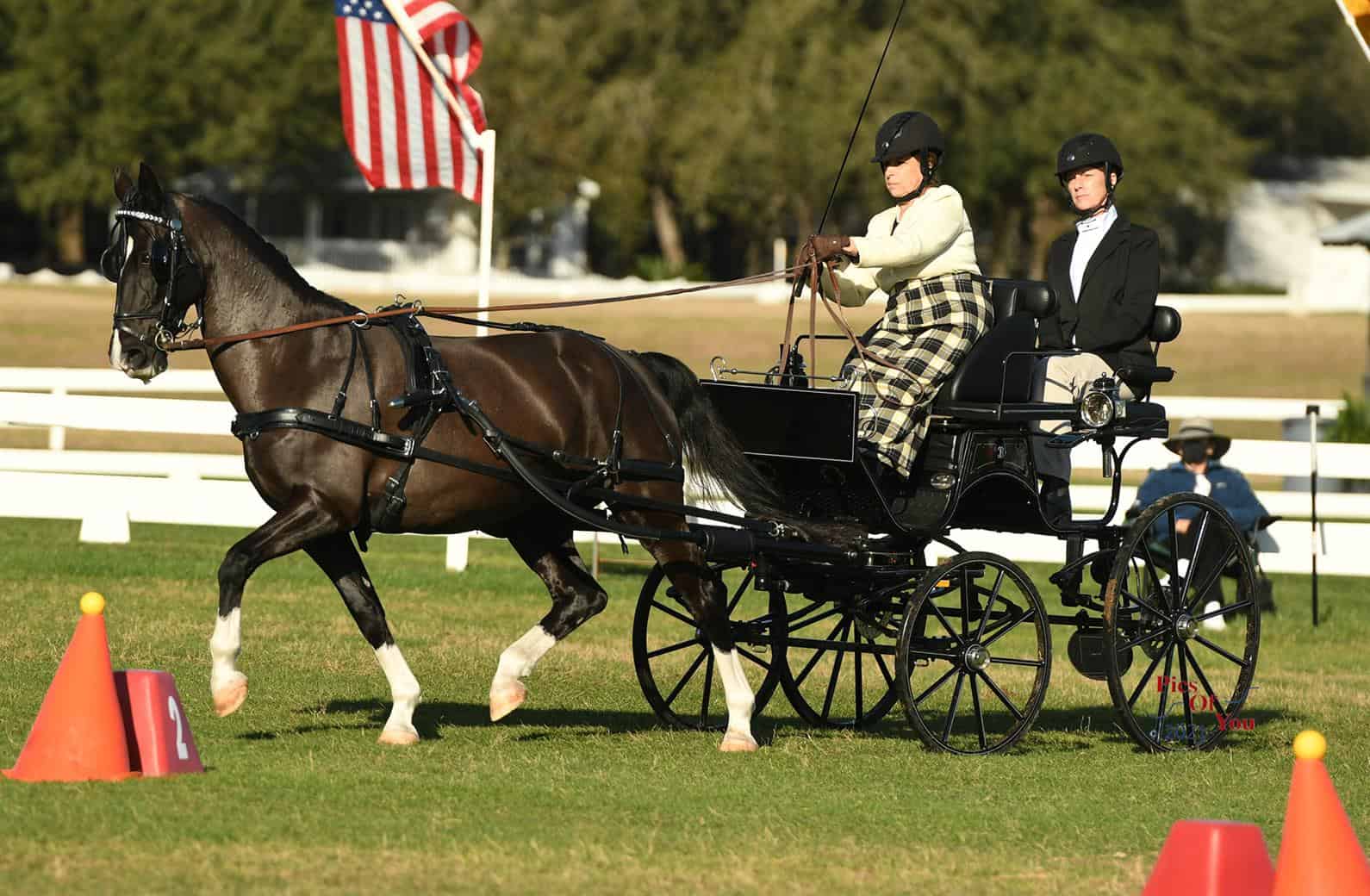 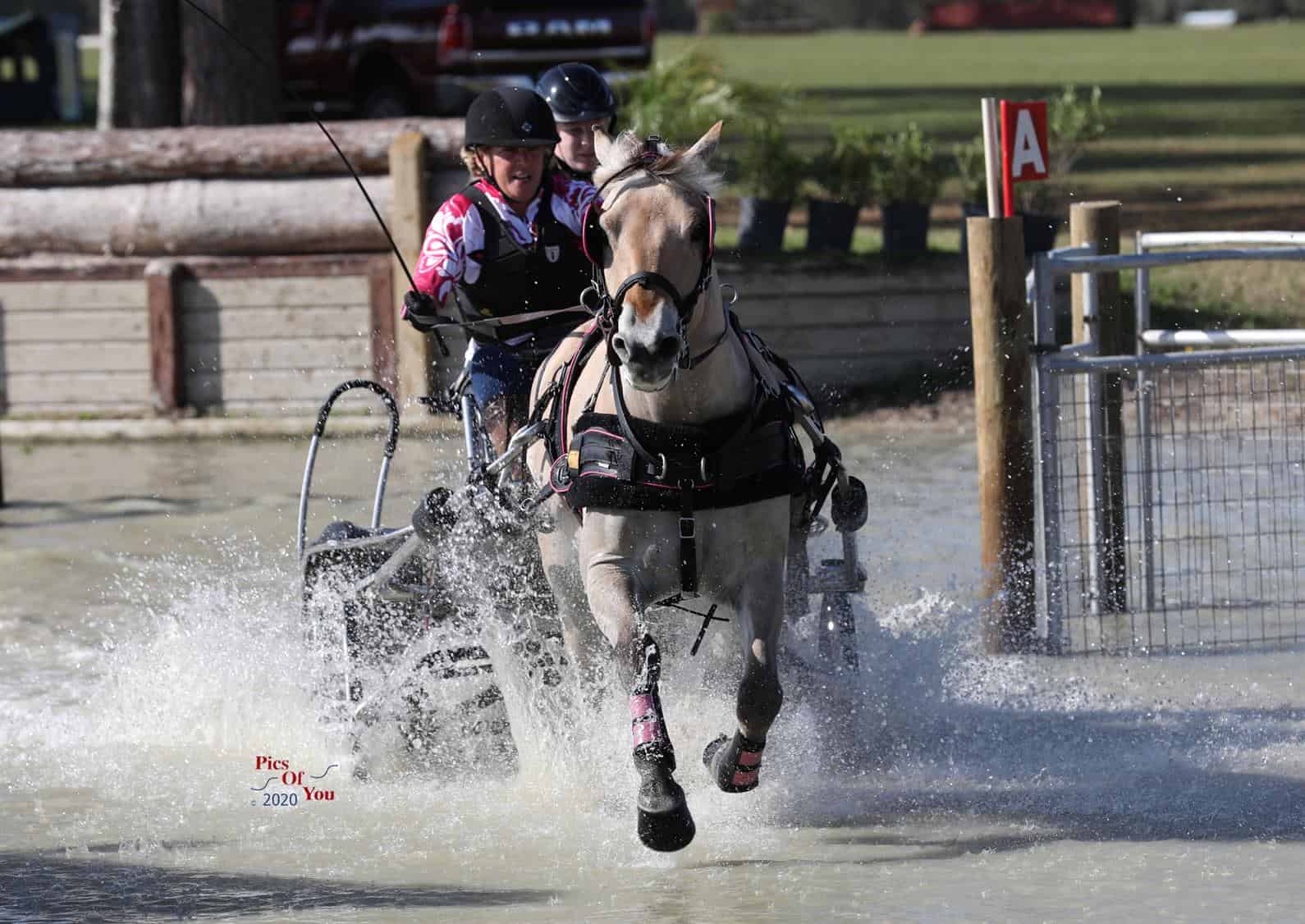 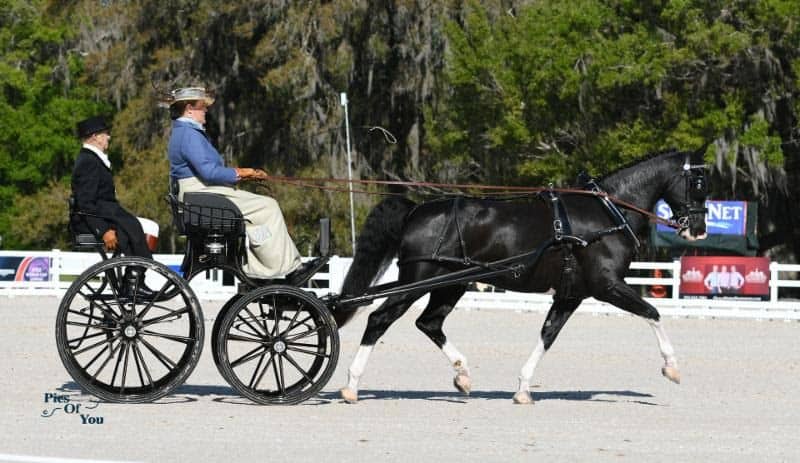 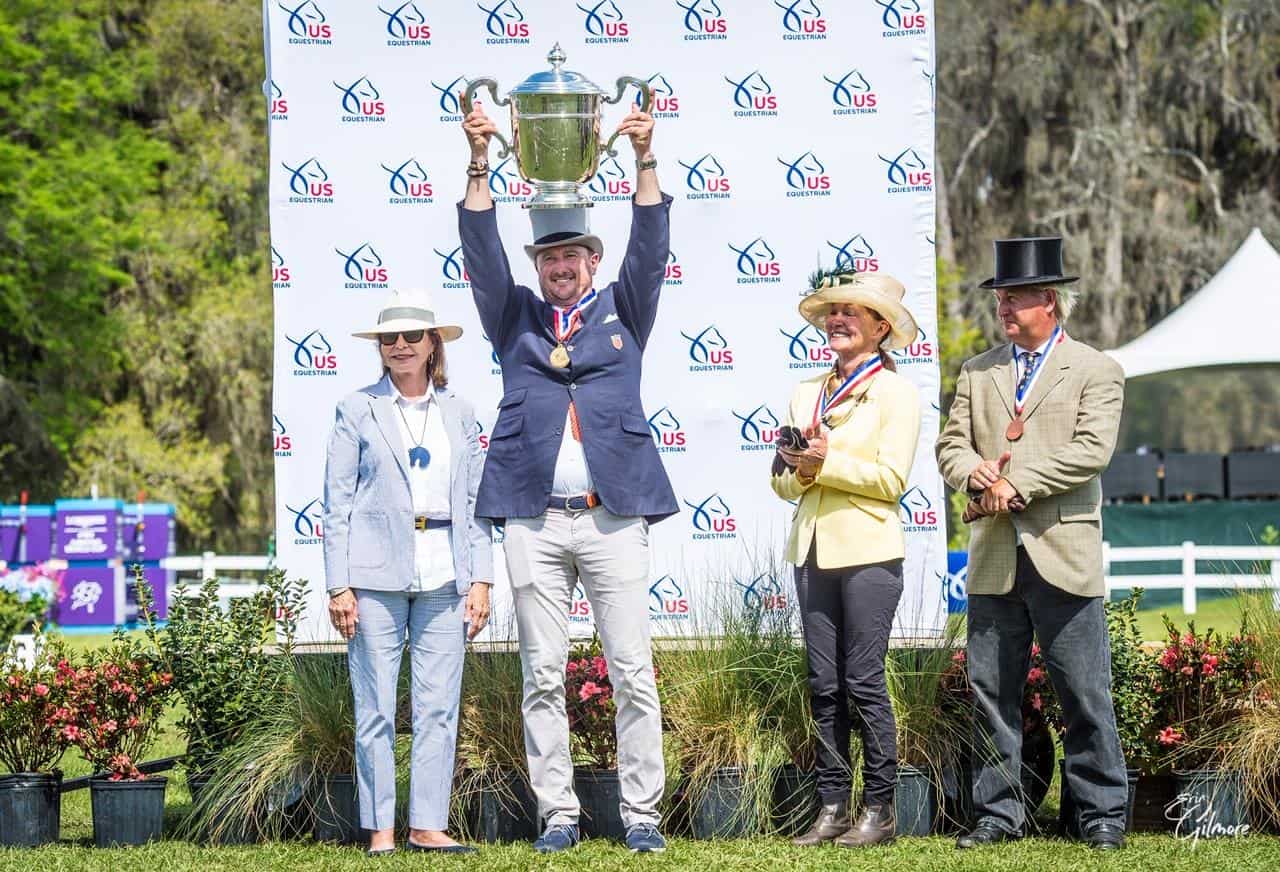 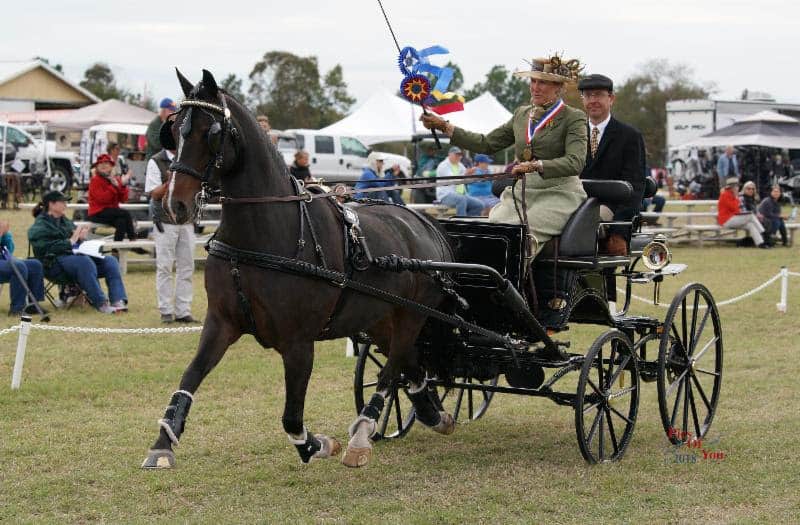 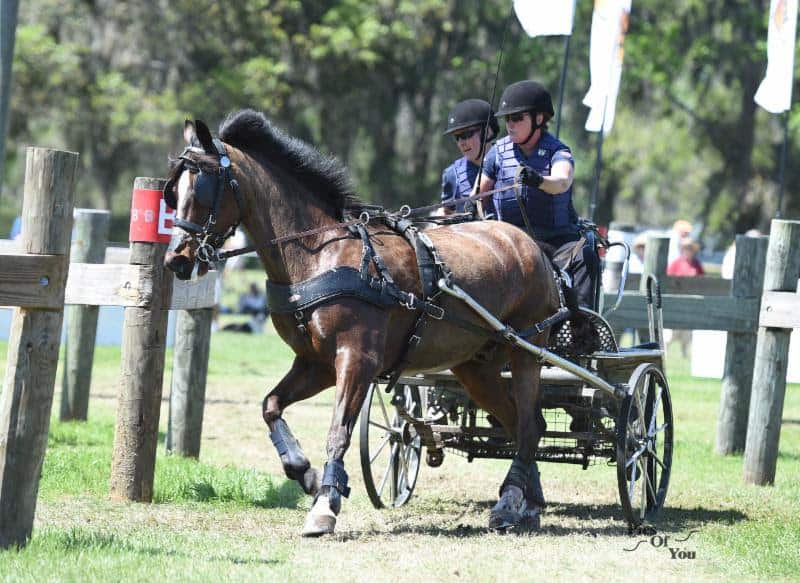 Lexington, Ky. – The final USEF combined driving national titles of the 2018 competition year are up for grabs at the … 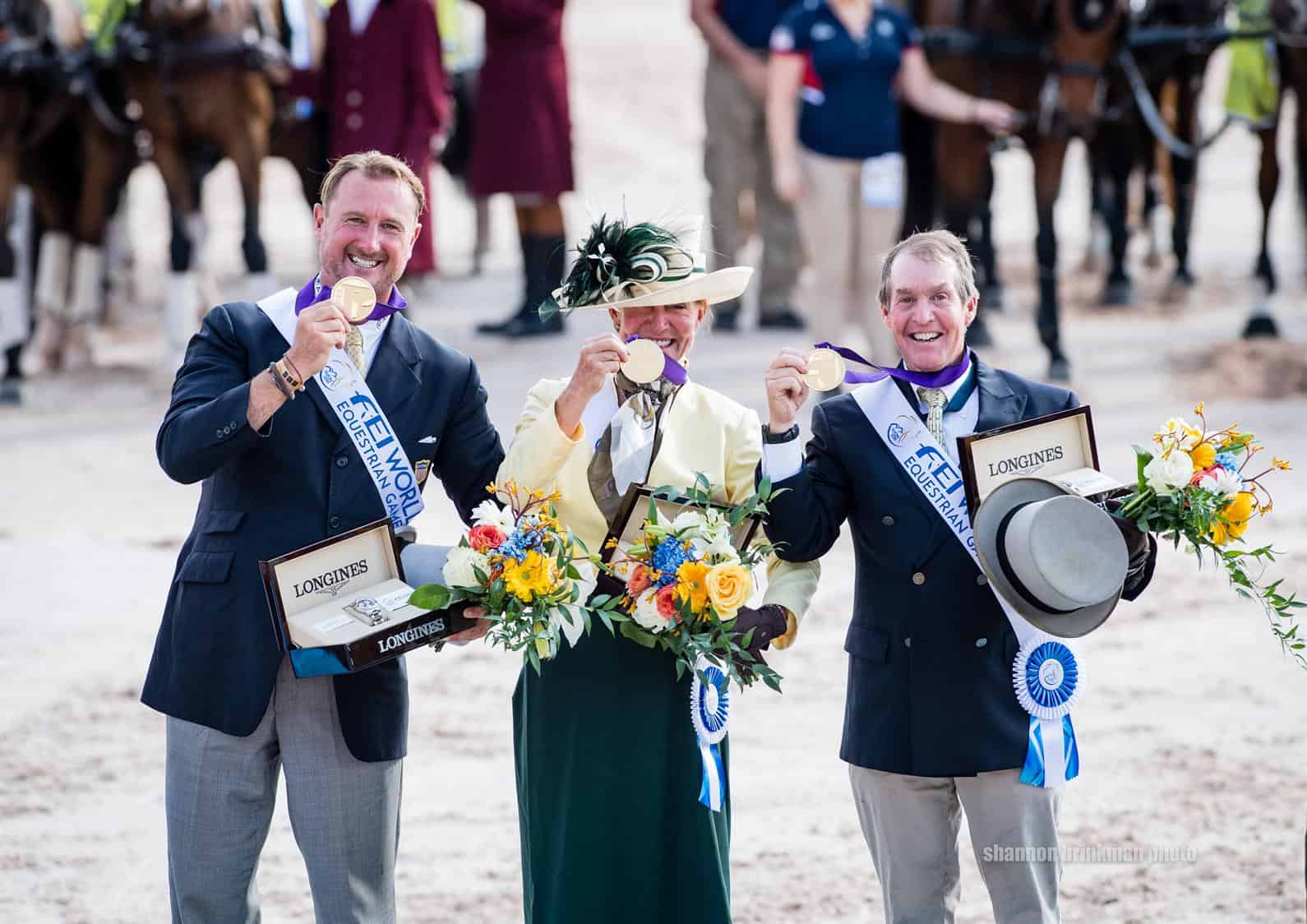 Mill Spring, N.C. – In a week that exuded many historic moments for U.S. equestrian teams, combined driving added another. … 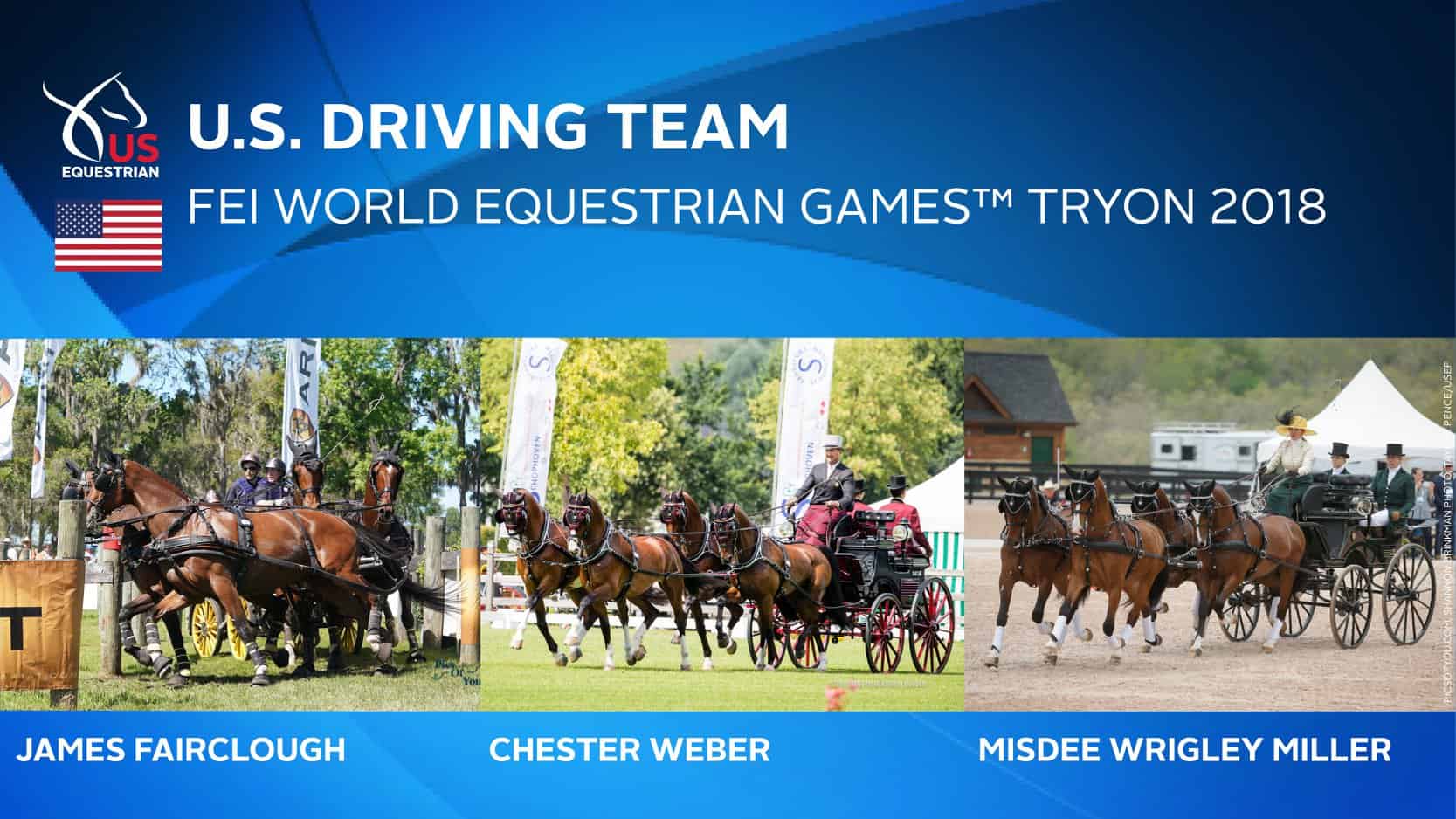 Lexington, Ky. – US Equestrian has announced three combinations for the U.S. Driving Team for the FEI World Equestrian Games … 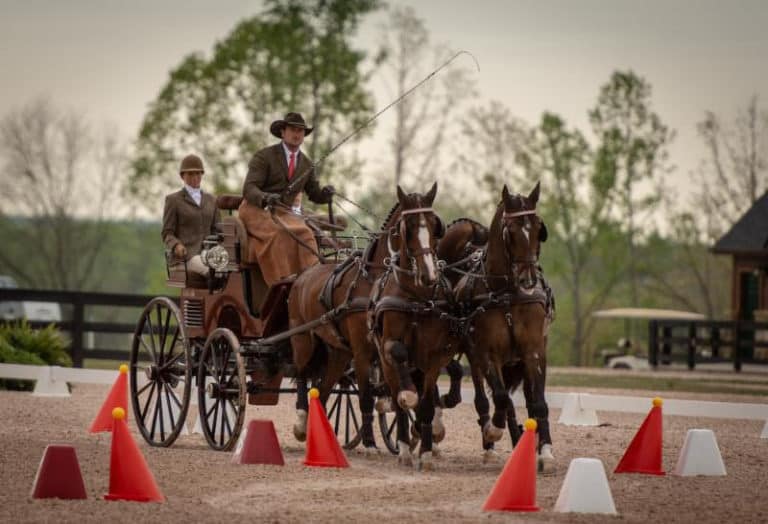 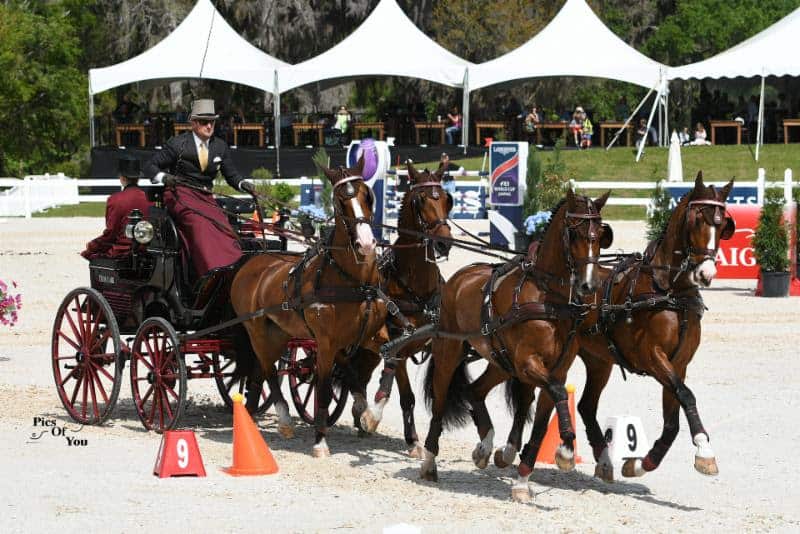 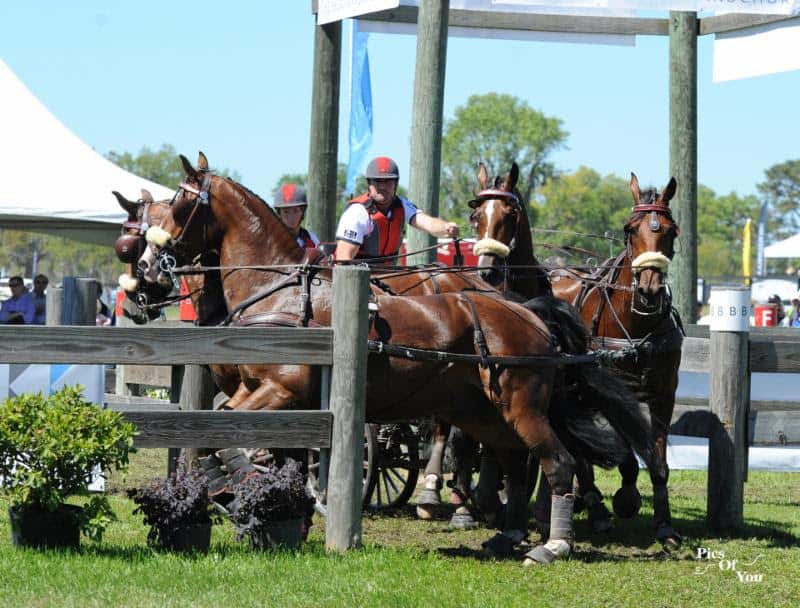 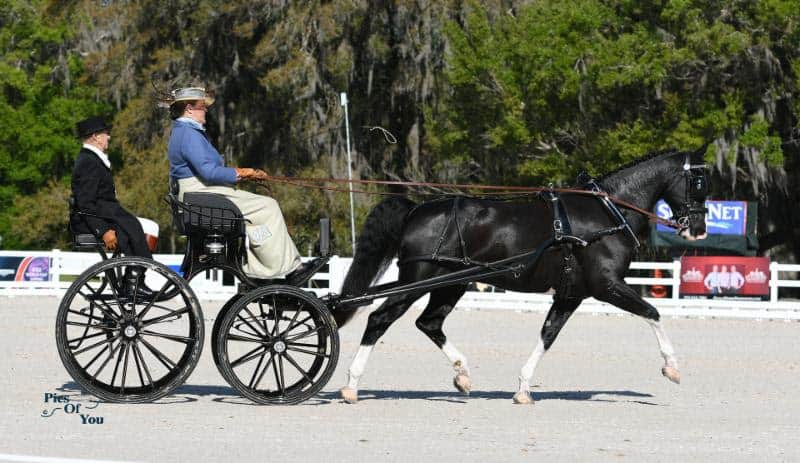