The USET Foundation Headquarters remain at the historic USET training facility in Gladstone, NJ. The High Performance division of the United States Equestrian Federation also maintains its offices at the facility with the Foundation. In addition, the building and grounds are used for numerous special equestrian events such as competitions, training demonstrations, pony club camp and various equestrian and non-equestrian community events.

Hamilton Farm and the USET Foundation: A One of a Kind Partnership

In 1911, Wall Street financier James Cox Brady purchased 180 acres in New Jersey for $100 per acre only 50 miles outside of New York City. It was said that Brady initially spent $1 million on developing the property. He named the farm after his wife, Elizabeth Jane Hamilton Brady. Little did Brady know that Hamilton Farm would stand for more than one hundred years and would be a symbol of equestrian sport in the United States. It remains today as a landmark and will hopefully continue this presence for years to come. Construction started in 1911 and the barns were ultimately completed in 1913, with the main stable (headquarters of the USET Foundation of today) built in 1916. Brady continued to add on to his estate, and it eventually reached 5000 acres and spanned three counties. The stable grew in the 1920’s, and every animal was an outstanding specimen of its breed. Dairy and beef cattle, sheep, pigs, chickens, ducks, and geese were raised at Hamilton Farms, but Brady was especially interested in horses. The famous stable is made of brick and concrete and is reinforced with steel. The ornate interior includes carriage rooms, tile walls, terrazzo floors and brass fittings. There are fifty-four stalls, and the barn originally had forty other rooms: tack rooms, offices and living quarters. The central entrance leads through to a tiled octagonal foyer, with a split-level stable on the left and the former carriage section on the right.

In 1961, one of the most palatial farms in America and America’s equestrian team were joined. Although the United States Equestrian Team was formed in 1950, it had no permanent home to base its training operations. William Steinkraus won the individual gold medal in show jumping at the 1968 Olympics and was a member of the 1952, 1956, 1968 and 1972 Olympic teams. He stated that it was the effort on the part of Arthur McCashin, who lived in the Gladstone area and was another USET rider and member of the 1952 Olympic Team, which brought the USET to Hamilton Farm. 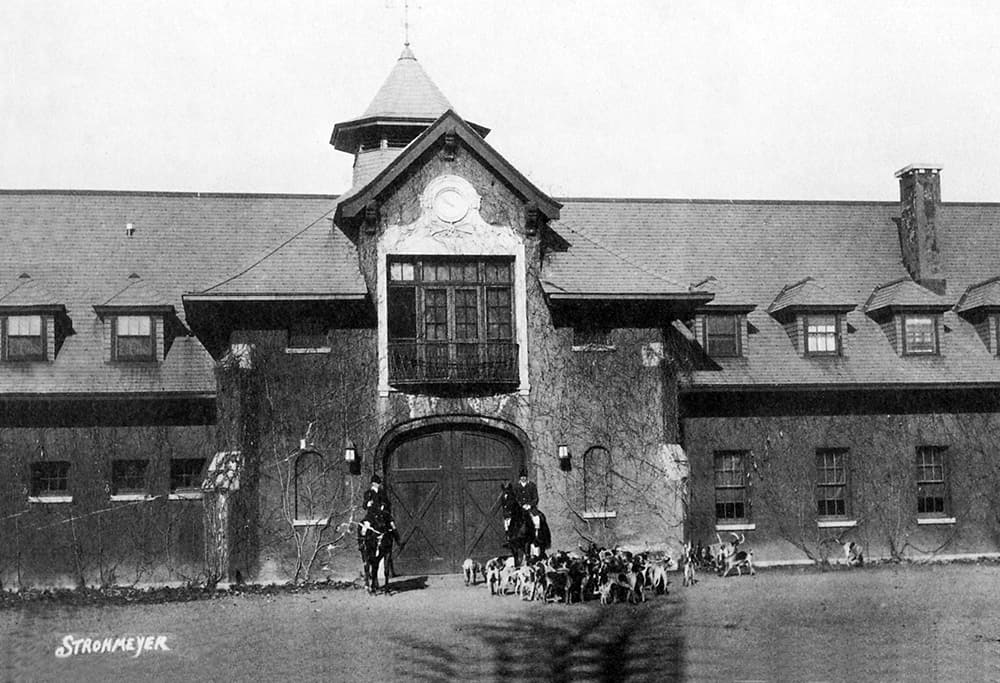 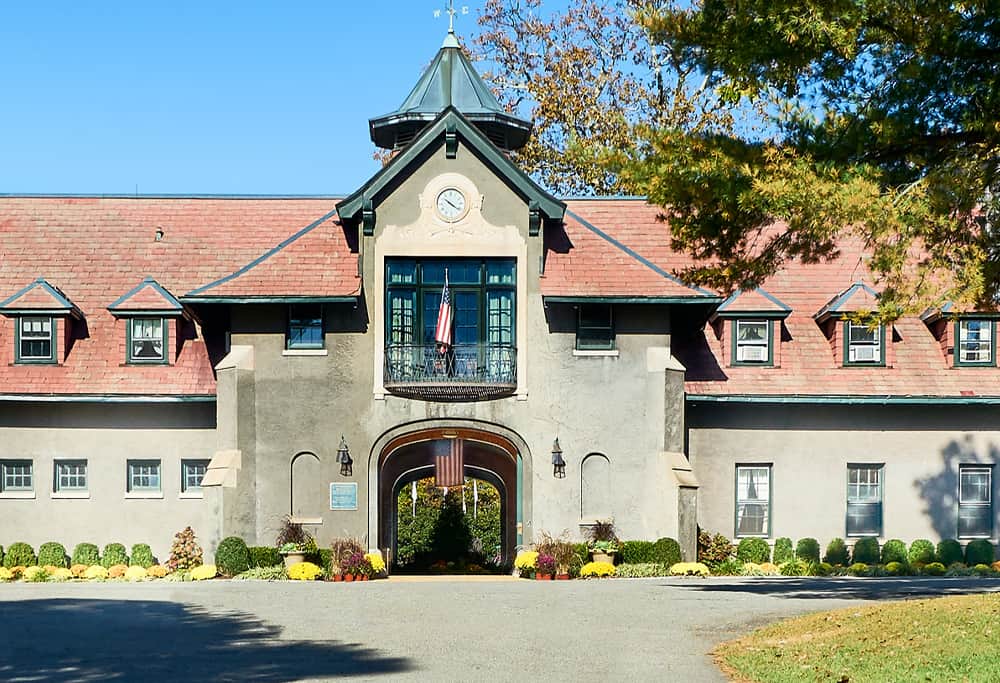 The USET show jumping discipline was led by Bertalan de Nemethy, a former Hungarian cavalry officer and riding instructor at the Royal Hungarian Cavalry School. Mr. de Nemethy came to the United States in 1952 and became the coach of the USET in 1955. He retained this position until 1980 and was a large part of the Team’s show jumping success during those years. He is credited with bringing a strict training regimen to U.S. riders that emphasized dressage and gymnastics. “What he found with the team were riders that had done showing and riding a lot, but didn’t have the foundation and the fundamentals of riding,” said Steinkraus. “Bert’s teams abroad were very well prepared — the riders and the horses.” 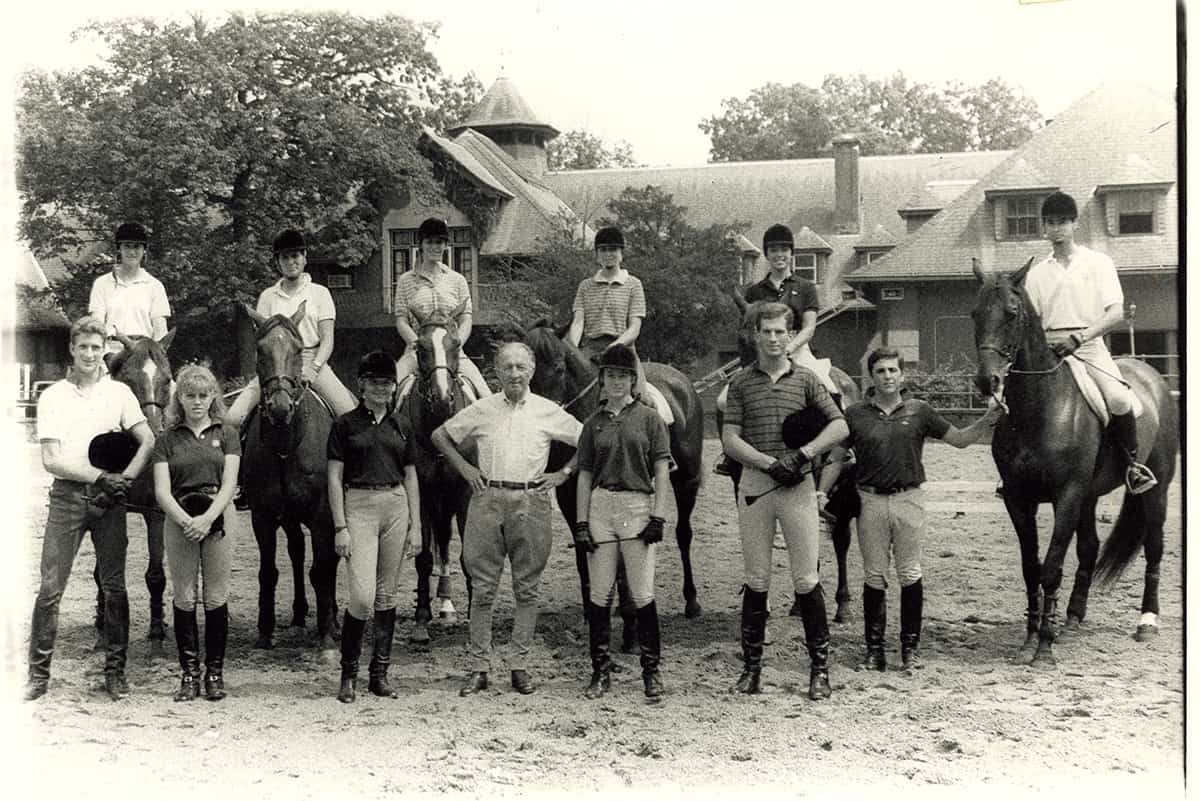 After de Nemethy retired, Chrystine Jones Tauber, a long-time rider for the USET, took over show jumping activities at Hamilton Farm when Team ownership of horses was phased out and selecting horses and riders for specific international events became the norm.

Another monumental shift occured when Jack Le Goff was hired in 1970 as the USET Eventing coach. The graduate of the Cadre Noir in France and a member of that country’s Olympic Team, he revolutionized the American equestrian programs and defined an era with medals and championships. In his 14-year tenure with the USET he never missed winning a medal with any of his Eventing teams, garnering 18 medals in eight international championships. His innovative, intensive training changed the U.S. eventing program forever.

Over the years the USET added four more disciplines: driving, vaulting, endurance and reining. In addition, para-equestrian was introduced for physically challenged riders. All eight of these disciplines eventually became known as the High Performance disciplines as they all competed internationally. 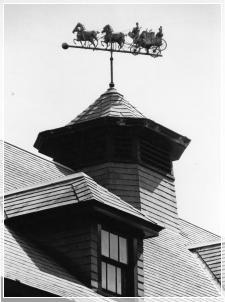 On December 1, 2003, the United States Equestrian Team became the USET Foundation with a fundraising mandate. The sports governance of American equestrianism came under the control of the newly formed United States Equestrian Federation. The USET Foundation remains headquartered at Hamilton Farm, along with some of the High Performance division of the Federation. The Foundation’s purpose is to raise funds for the High Performance programs.

Hamilton Farm continues to thrive, hosting USEF events such as the Dressage National Championships, the Talent Search East, plus leasing the facilities for various horse shows, dressage and driving events. The Federation also hosts a number of training clinics for developing riders in High Performance disciplines. Bonnie Jenkins, the Foundation’s Executive Director, declared, “The USET Foundation intends to be a good steward and do everything we can to preserve the traditions and rich history that we have here in Gladstone.” 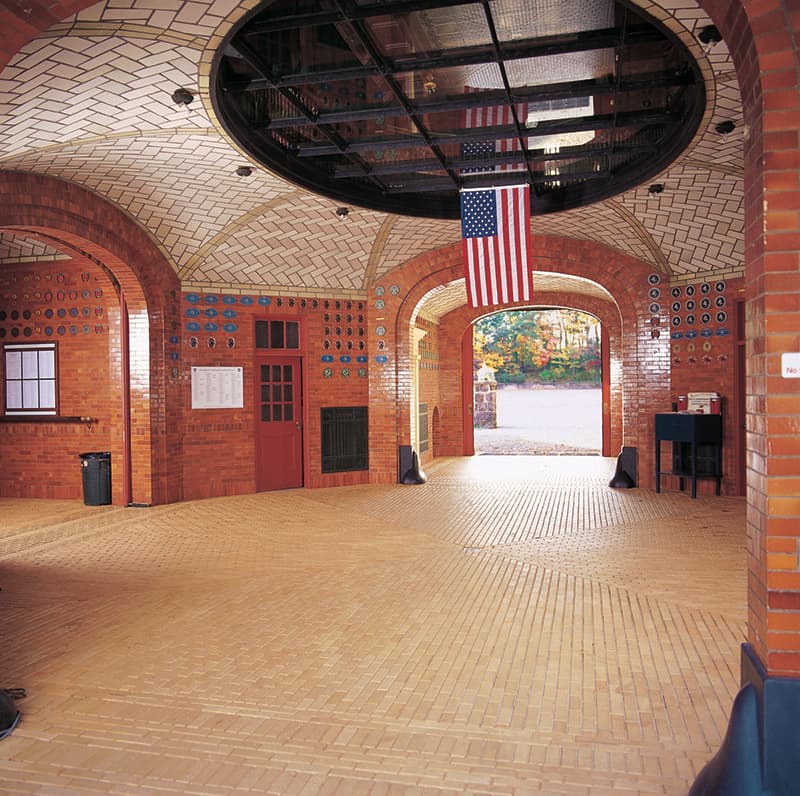 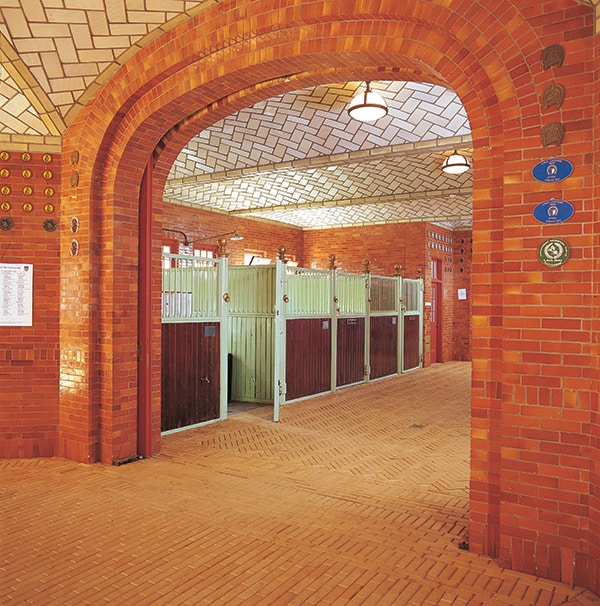 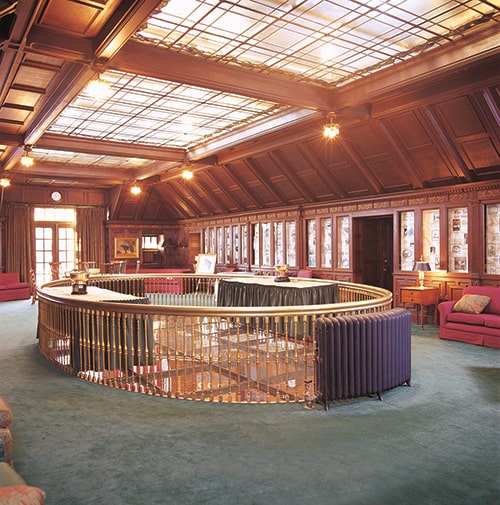 Sally Ike was a member of the eventing team and first came to Hamilton Farm in 1964. She then moved on to work for the USET (now the U.S. Equestrian Federation) and has an office at Hamilton Farm. Ike expresses her respect for the facilities — “This is a magical place. The stables are unique from anybody’s perspective because of their size, scope and the way they’re built. I don’t think anyone can walk through them without thinking about the many, many famous horses that have been stabled here. I’ve had that feeling from the first day I came here in 1964, and I still do when I come to work every day.”

Hopefully, many will continue to support this grand old place and keep it as the historical landmark that it has become.