Purchase Take Me to Tokyo 2020 Olympic Benefit Tickets below!!!! 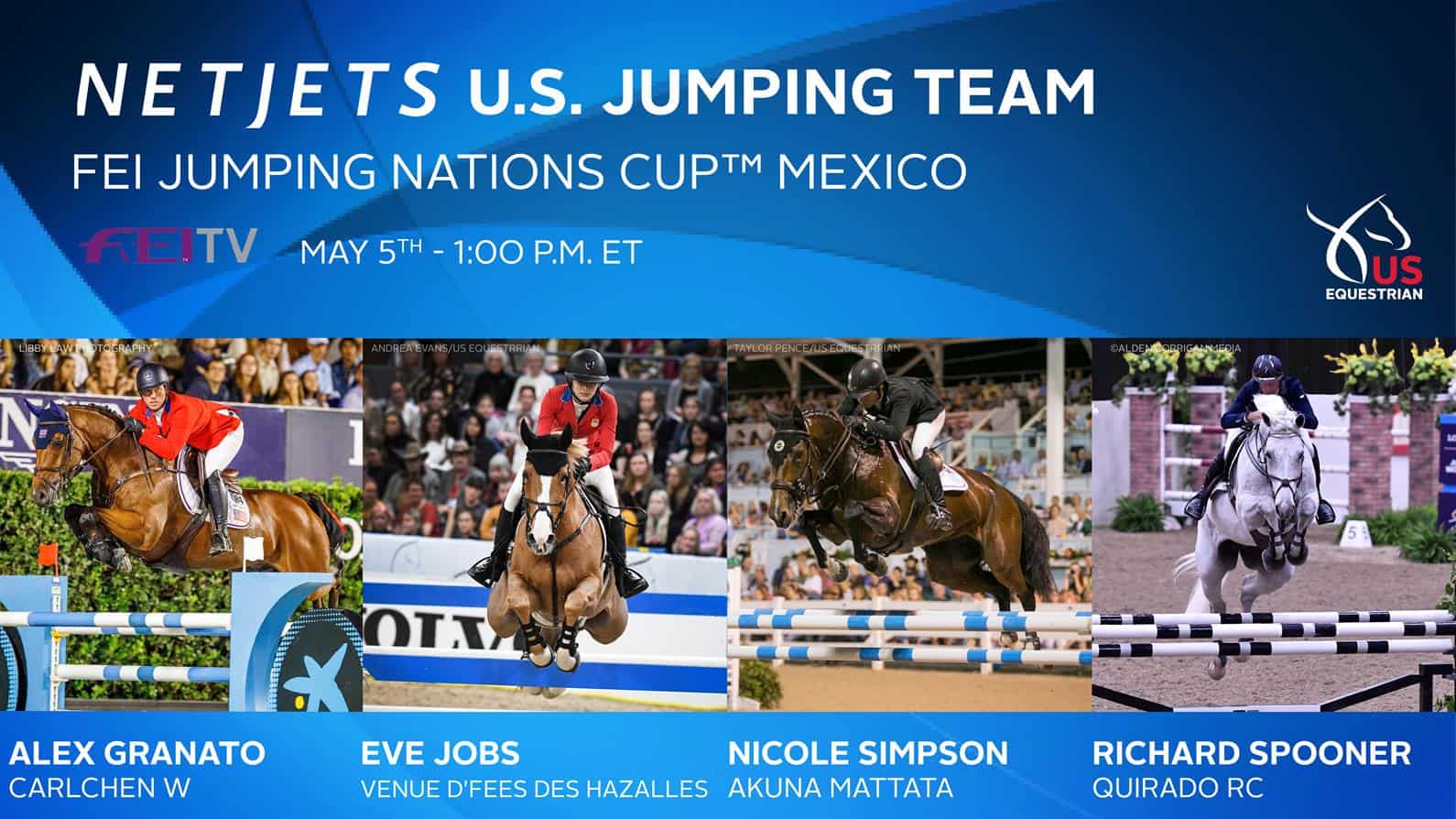 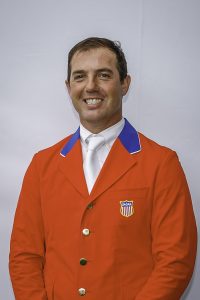 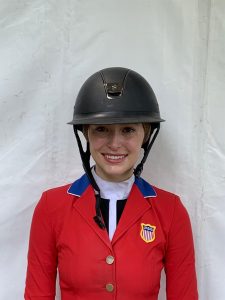 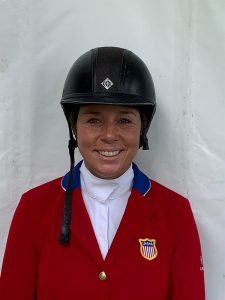 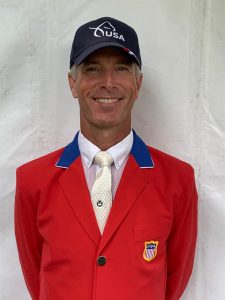 FEI TV will live stream the competition beginning at 1:00 p.m. EDT on Sunday. A subscription is required. For order of go and results, visit longinestiming.com.