Gothenburg, Sweden – April 4, 2019 – While Gothenburg locals enjoyed a warm spring day in their Nordic city, the health inspection for the horses at the FEI World Cup™ Dressage Finals took place in the Scandanavium arena. Eighteen horse-and-rider combinations, including three from the U.S. were granted an invitation to compete in the Finals and all horses who made the trip to Sweden passed the jog.

Twelve countries will be represented by the dressage riders who qualified for the event from their respective FEI World Cup™ Leagues. For Germany’s Isabell Werth it’s a matter of taking on all challengers in her bid to add a fifth title to the extraordinary list of achievements that has confirmed her status as the most successful equestrian athlete of all time. Another victory would secure a three-in-a-row hat-trick after proving unbeatable with Weihegold in both 2017 and again last year in Paris, France.

One of the biggest threats to Werth’s supremacy and stalking her every inch of the way will be the United States’ Laura Graves and her 17-year-old Verdades, as they have come dangerously close to ousting the German star over the last few seasons. They were runners-up at the Finals in 2017 and 2018, and at the FEI World Equestrian Games™ in Tryon, USA last September, where they helped clinch team silver, only Werth and Bella Rose stood between them and individual gold. Graves is hungry to go that one step further which would see her become only the third American FEI Dressage World Cup™ title-holder in the 34 editions of the series. It was in Gothenburg in 2003 that Debbie McDonald, Grave’s coach and the current U.S. chef d’equipe, claimed the USA’s first victory on Brentina, and Steffen Peters steered Ravel into in Las Vegas six years later.

Joining Graves in wearing the stars-and-stripes is Kasey Perry-Glass and Goerklintgaards Dublet, a 16-year-old Danish Warmblood gelding that Perry-Glass owns with her mother, Diane Perry. Goerklintgaards Dublet was her mount in both the Rio Olympics and the FEI World Equestrian Games in Tryon, North Carolina, where they won a team bronze medal and team silver medal, respectively.  However, it is only the pair’s second FEI World Cup Finals.   “Leading up to the finals, I really focused on bringing out the best in him,” Perry-Glass said. “He is a very special horse. Working on the fine details and getting those small points was really our focus. He feels great here and he is ready to go! His energy level is really good and he traveled perfectly. He is ready to compete.”

“It means a lot to represent the US in another World Cup Final™, especially with my two friends,” she continued, “I am very happy to be here and I am excited!” 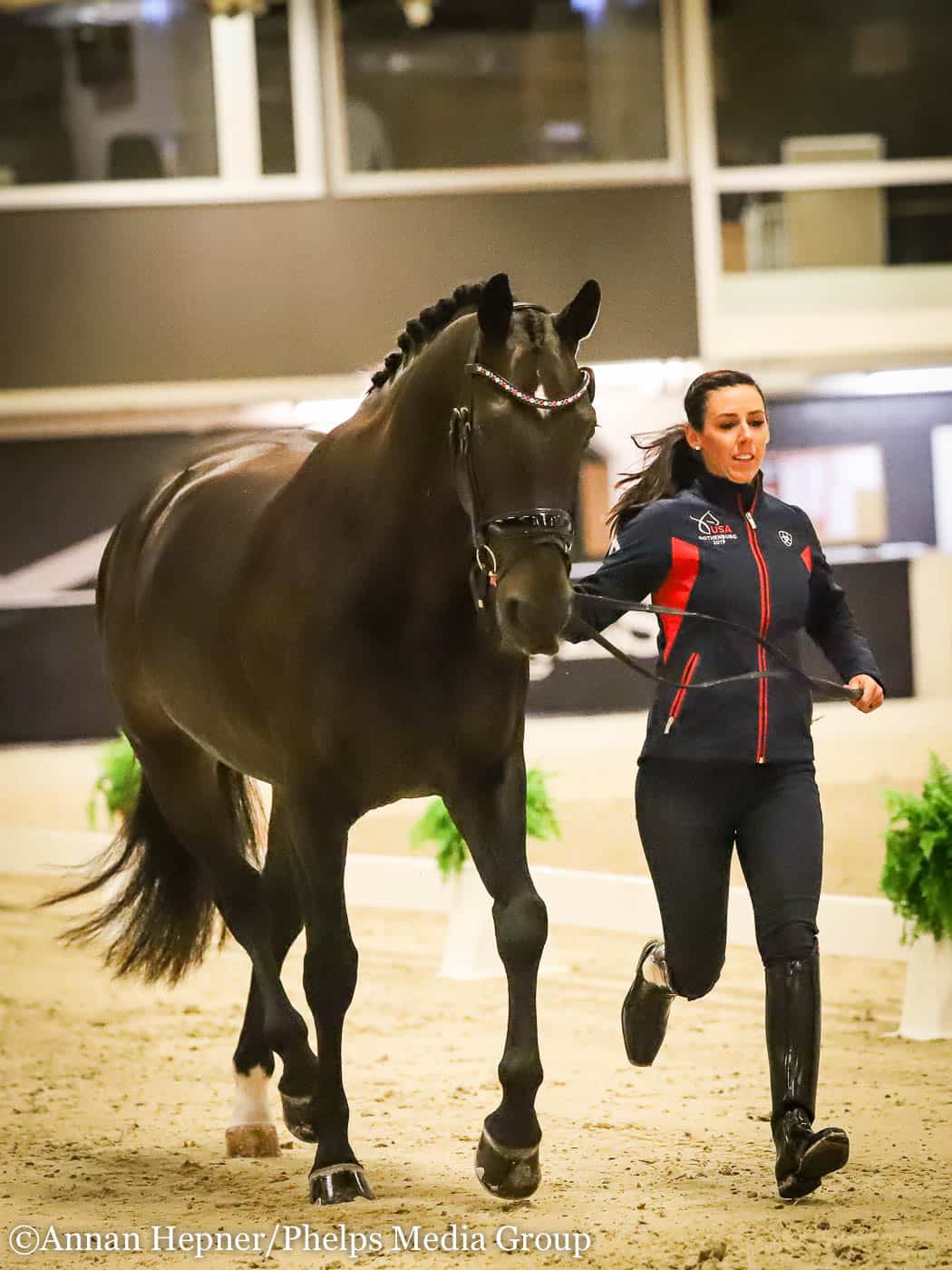 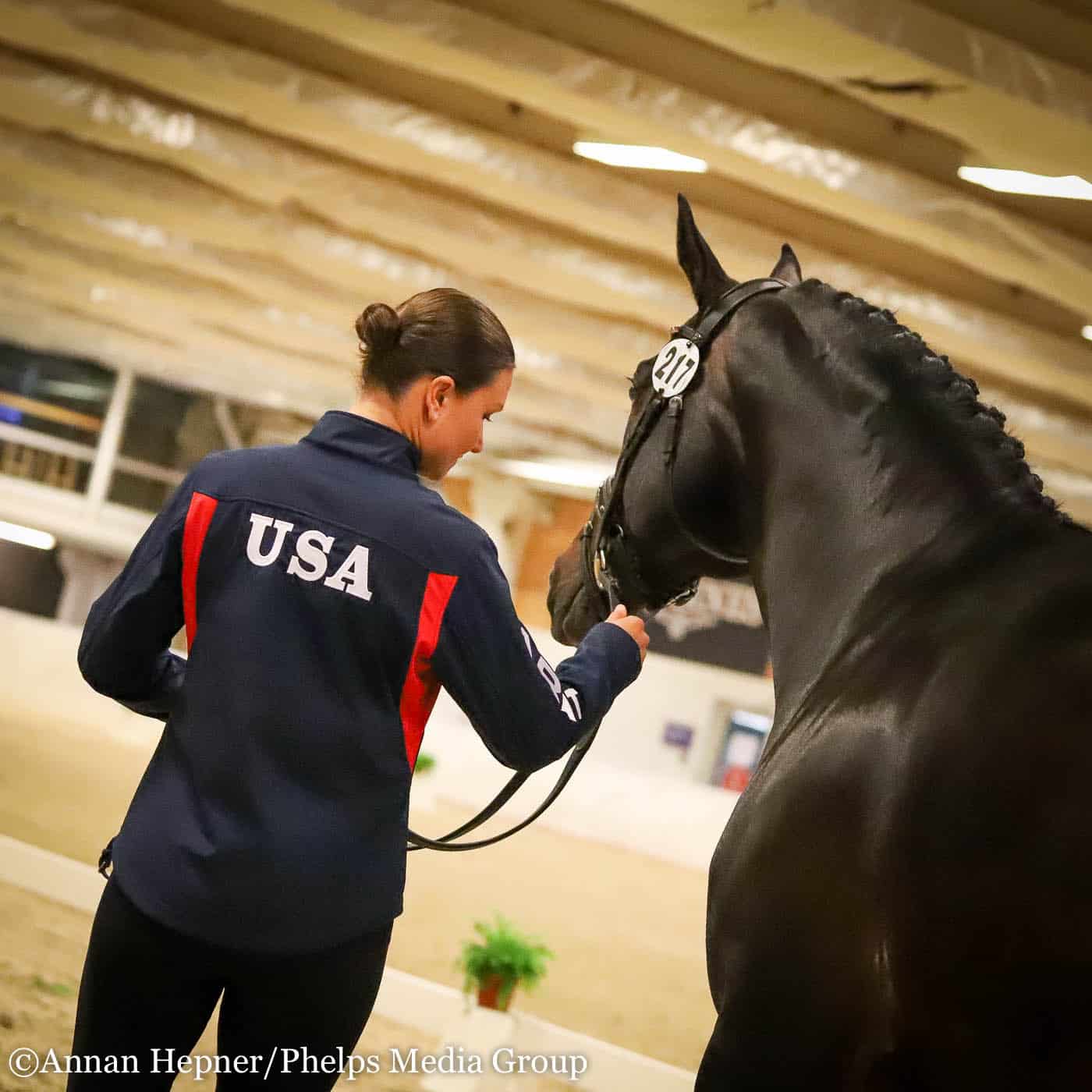