The Art of Horsemanship – USET Foundation

Olympian and show jumping legend Melanie Smith Taylor is preparing the next generation of riders with lifelong horsemanship skills — from the ground up.

To Melanie Smith Taylor, being an equestrian is all about developing the intangible bond between horse and human — whether in preparation for the Olympic Games or for a leisurely trail ride.

A lifelong horsewoman, Melanie’s skill at communicating with her mounts led her across the globe and back again. She is one of only two riders to win the Triple Crown of Show Jumping; she won the World Cup Final in 1982 and was named the U.S. Olympic Committee Sportswoman of the Year; and she was inducted into Tennessee’s Sports Hall of Fame.

But the competition circuit wasn’t where Melanie wanted to spend her life. After retiring in 1987, she returned to her hometown of Germantown, Tenn., to devote her time to sharing the art of horsemanship with young riders. 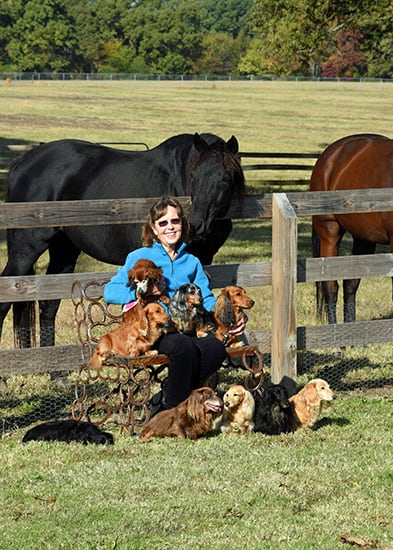 When the United States’ Olympic hopefuls faced the postponement of this year’s Games due to the pandemic, Melanie understood their unique disappointment.

Exactly 40 years ago, Melanie was preparing for her first Olympic ride for the U.S. Show Jumping Team when the United States boycotted the Games due to the Soviet invasion of Afghanistan.

“It was a huge blow to not be able to go,” recalls Melanie, who had a young horse named Calypso. “But you suck it up, swallow hard and keep going. Shoot for the next four years.”

But for many equestrians in 1980, the boycott represented the loss of a once-in-a-lifetime chance, and the 2020 hopefuls face the same challenge.

“It’s so difficult to have the right horse at the right time, and there’s so much luck involved,” Melanie says.

With the Moscow Games off the table, Melanie competed in the “Alternate Olympics,” an event held in Rotterdam with several other boycotting nations. Melanie and Calypso claimed an individual bronze. They finally got their Olympic shot in 1984, earning a team gold team medal in Los Angeles.

“When you have great disappointment, you just have to keep going and make lemonade out of lemons. That’s what we did,” Melanie says.

An amateur polo player and lover of horses, Lee owned Wildwood Farm, a large Thoroughbred breeding operation. Lee shared Melanie’s deep interest in horsemanship. Together, they created a program that helped all riders — regardless of background, experience level or even what breed of horse they had — develop a harmonious relationship with their mount.

“It’s so important to be able to help people understand how horses think and to communicate with them in their language,” says Melanie.

When Lee died in 2005 from a brain tumor, Melanie downsized the farm. But she missed teaching horsemanship to young riders, and a few years ago, she decided to restart the program. She brought on a new team of local horsemen and women, published a book called Riding with Life: Lessons from the Horse and began teaching again.

Horsemanship, Melanie explains, is crucial to developing a strong bond between horse and rider. —on the ground, in the saddle and in the show ring.

“If you observe horses in a herd, they don’t speak words — it’s all body language,” says Melanie. “Most horses are followers and they want comfort and peace. They want to get along. They want to know that you understand their needs. That’s horsemanship to me — whatever the horse presents, try to help him be better.”

To help her students build these connections, Melanie is a big believer in starting from the ground up — literally. Her students don’t ride their horses at first. Instead, they work with their horses on a 12-foot rope. Melanie focuses on teaching the horse about pressure and release — and teaching the rider about how their body language, presence and energy influence the horse.

“A lot of people don’t understand how little it actually takes to get a horse to do something,” Melanie says. “It’s helping people understand how to speak the horse’s language.” 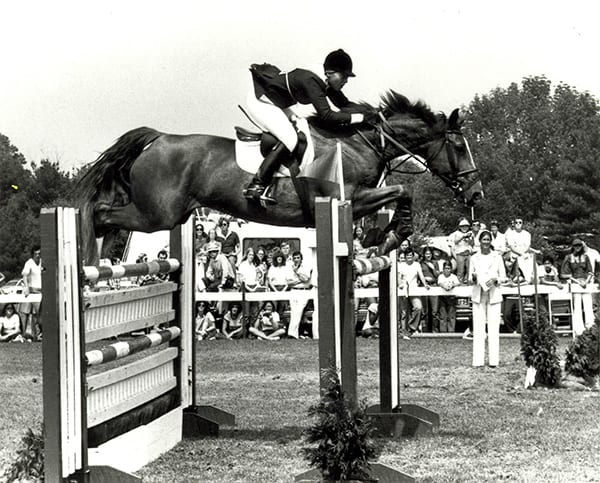 A Heritage of Horsewomen

Melanie hopes she can continue her family’s legacy of horsemanship through the program she and Lee started decades ago.

“It’s important to me to be able to share how I grew up and how I understand horses,” she says. “People don’t realize how much they’d enjoy that part of the horse, knowing them on a different level and really understanding them.”

With COVID-19 keeping her from traveling to teach clinics as she usually does, Melanie has relished having a break in the action. But when the time is right, she’ll get on the road again, helping as many people as she can learn how to communicate with their horses.

“I can help more horses by helping the people who ride and work with them,” she says. “That’s what I enjoy doing.” 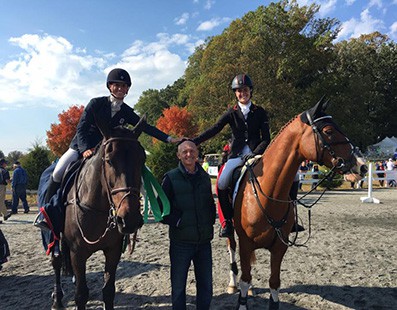 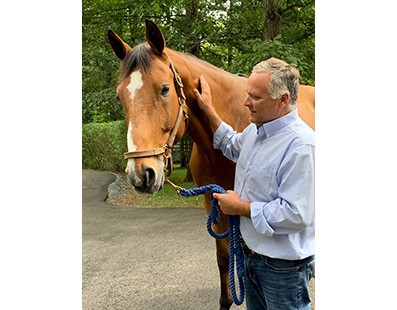 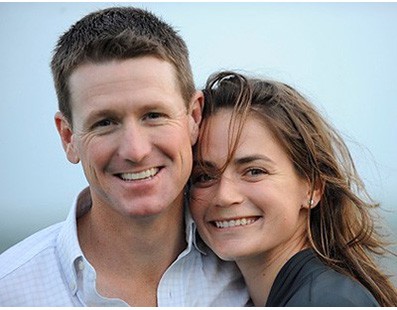 McLain Ward: Class Act, In and Out of the Ring

The show jumping superstar has represented the U.S. at the world’s biggest competitions since he was 14. Now 44, McLain’s focused on bringing back gold from the 2021 Olympic Games — and on helping young riders navigate the steep mental challenges of the sport.