From the USEF communications department 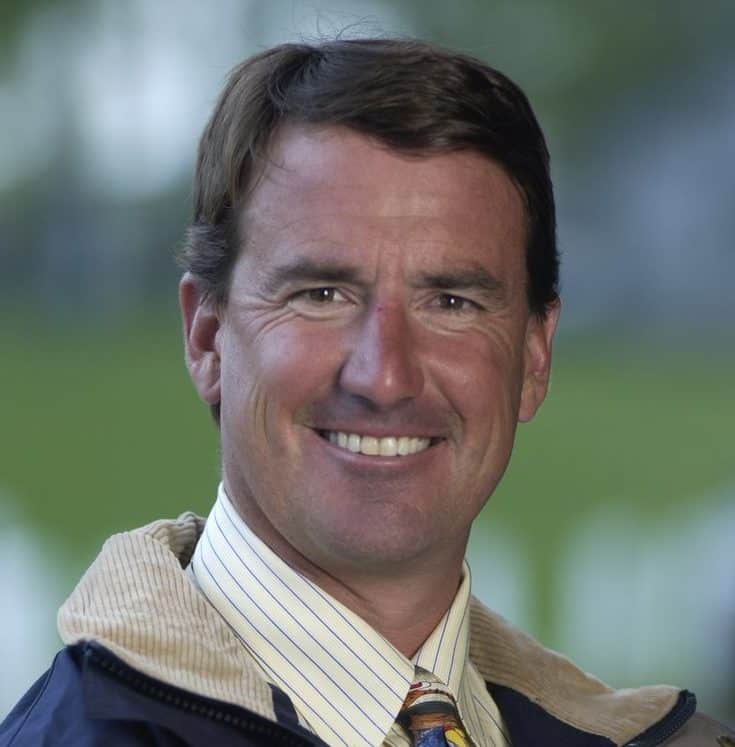 Lexington, Ky. – Dec. 7, 2016 – The United States Equestrian Federation (USEF) is pleased to announce that David O’Connor will serve as the Eventing Technical Advisor for the Land Rover U.S. Eventing Team. He will also continue to play an important role, alongside the eventing managing director, in the development and implementation of eventing plans, pathway, program and systems that will help grow programs for developing and elite athletes. Following the post-Rio review, the role of the technical advisor has been adjusted to focus more on management of the programs and the athlete’s personal programs and goals rather than hands-on coaching.

“I think this is a great opportunity to continue strengthening the U.S. eventing team and the sport, overall,” said O’Connor. “I will work closely with the eventing managing director, the Eventing Sport Committee, personal coaches and athletes to communicate targets and strategies for continual athlete improvement and to develop a sustainable system in all three phases to deliver medals.”

O’Connor has played an important role in the progression and growth of eventing and equestrian sport. Since 2012, he has spearheaded the development of an effective pipeline program that has sought to more effectively identify and develop talented youth, while also developing programs for the riders at the top end of the sport. Work will continue to deliver an effective pathway that will seek to bring sustainable success for U.S. eventing. Of course, the highlight of 2016 was Phillip Dutton’s bronze medal at the Rio 2016 Olympic Games.

“David has brought continuity and commitment to U.S. eventing for years. From his gold medal and his stint as president of the USEF to his continued focus on growing development programs, David is well positioned to move the sport of eventing forward,” said USEF President Chrystine Tauber. “As an athlete, chef d’équipe and technical advisor, David has been fully committed to the process of making USA a leader in the eventing world.”

O’Connor will serve as the U.S. Eventing Technical Advisor for the next two years with the focus being the Tryon 2018 World Equestrian Games.