“I was one of those little girls that was born with the ‘I want a pony’ attitude,” says Cornelia Dorr with a laugh. Cornelia started casual riding lessons at age 4 after begging her parents. But living in New York, her time around horses was limited. So when Cornelia’s family moved to Hamilton, Mass., she jumped at the chance to throw herself into her passion.

She started competing at age 9. And she quickly found her true love: Eventing. She recalls the first time she ever galloped a horse in a field: “I knew that was exactly what I wanted to do. There was something that just felt right about it and it felt natural and exciting.” As Cornelia has grown up, she’s worked hard to achieve success in all three components of the discipline, but the cross-country round is, without a doubt, her favorite.

Already, this young rider’s list of accomplishments is impressively long: she was named USEA’s 2017 and 2018 Young Rider of the Year, as well as being named to the USEF’s Emerging Athlete Eventing 25 Program. And did we mention she’s also a five-time NAJYRC medalist?

The USEF High Performance Developing Rider/Under 25 (U25) programs — that donations to the United States Equestrian Foundation help make possible — are a critical resource for young riders like Cornelia. The program is an integral part of the long-term High Performance strategy and pathway, playing an important role in developing the next generation of U.S. Equestrian Team athletes. How does Cornelia feel about being selected? “It makes me feel like I’m a part of something bigger than myself.

And Cornelia has her eyes on the prize. She works full-time for Sharon White, an international four-star event rider who is consistently ranked as one of the top ten riders in the U.S. Currently stationed in Ocala, Florida, with Sharon, Cornelia says she typically rides all day — usually five or six horses — in addition to carrying out general barn chores and feeding. She just started teaching other riders too.

And she’s lucky enough to have her long-time partner, Sir Patico MH, with her in Ocala. “We’re going on eight years together,” says Cornelia. “Hugo,” as he’s affectionately known, was Cornelia’s first horse — she got him when he was five years old and she was 12. “We moved up the levels together,” she says.

One of her favorite career moments so far is the time she and Hugo tackled their first Advanced competition. No one believed that Hugo could become such a star — that is, except for Cornelia. “He has a lot of trust in me,” she says.

Hugo isn’t necessarily built for eventing, Cornelia says. “He doesn’t look like an upper level horse,” she explains. “He has his own unique style for jumping.” But the two share a deep connection and a love for hard work, both on and off the course.

“All Hugo does is try hard,” says Cornelia. “He’s all heart. To me, that’s super special.”

After high school, Cornelia intended to take a gap year before college — now, more than three years later, she still rides full-time and hopes to continue with her equestrian career. “I would love to make horses my career and be able to sustain myself with it,” she says. “If I am able to do that, then I’ll never work a day in my life.”

As Cornelia was a competitive athlete throughout her teenage and young adult years, she says there are a few things in life that she wishes she could have experienced. “Like, maybe normal college life,” she says with a laugh.

Still, thanks to her equestrian career, Cornelia thinks she’s grown up a lot faster — and learned time management while still maintaining her competitive edge. “To stay competitive, I’ve found a way to give myself a little bit of quiet time at the end of the day,” she shares.

Cornelia’s favorite way to relax after a long day? The answer might surprise you. It’s pencil drawing. “It helps me wind down before I go to bed,” she says.

She also has a tremendous passion for traveling. In lieu of giving birthday or Christmas gifts, her family travels the world together. Her favorite spot so far? “New Zealand,” she says. “It’s unreal.”

And it’s a good thing too, as she hopefully has a bright future ahead, representing her country in competitions around the world. And as Cornelia and Hugo continue to soar in the ranks, they are also sure to soar in the hearts of eventing fans across the country.

Through the United States Equestrian Team Foundation, you give riders like Cornelia the chance to go as far as they can. With young talent and committed supporters behind them, the future of your Team is in good hands! 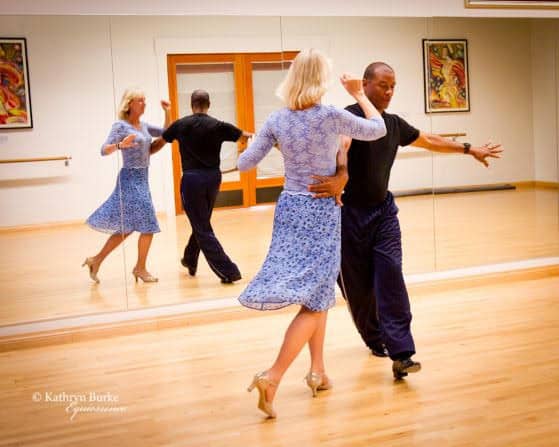 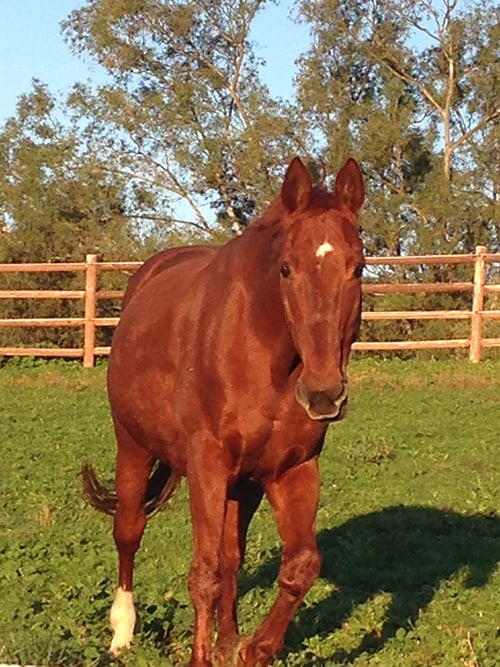 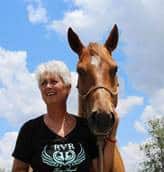