The following combinations have been named to the U.S. Driving Team for the WEG (in alphabetical order): 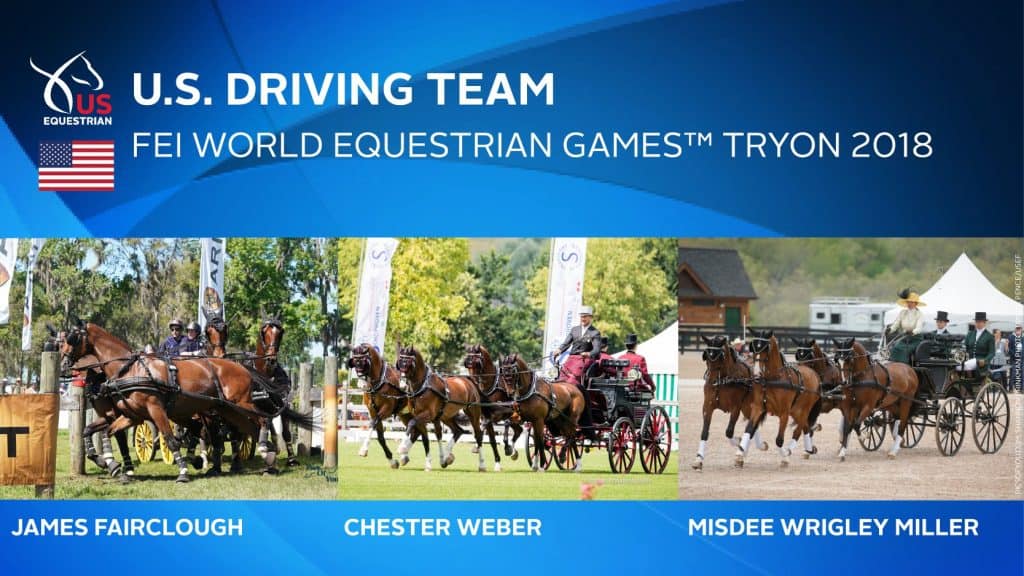 Additionally, the following combination has been named as the reserve to the U.S. Driving Team for the WEG: 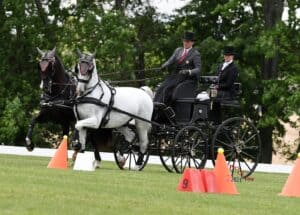 By US Equestrian Communications Department Paris, Ky. – The Kentucky Classic Combined Driving Event concluded on Sunday with the cones phase at the picturesque Hillcroft Farm. A small but mighty field 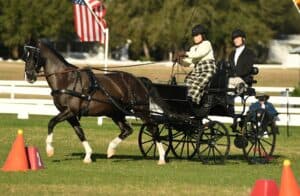 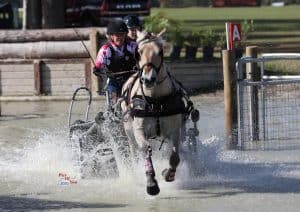