Ben Ebeling: On the Brink of Stardom – USET Foundation

Although he’s the son of dressage Olympian Jan Ebeling, Ben Ebeling, 21, is making a name for himself and carving his own path in two sports: Dressage and show jumping.

After getting his start in show jumping as a child, Ben recently transitioned to focus more fully on dressage with his top horse, Illuster Van De Kampert. With an exciting win in early 2021, beating out a number of Olympians and dressage legends, Ben is motivated and excited to see where the pair goes next.

When not training for his own shot at Olympic stardom, Ben is busy pursuing a degree in international marketing, spending time with his family and enjoying the beach — either in Florida or California.

Growing up under the tutelage of his father, Ben understood the importance of grit, determination and patience at a young age. While he was never pressured to have a career in horses, he naturally gravitated to show jumping and started riding with Olympic gold medalist, Will Simpson.

“Will always told me that jumping is 90 percent dressage with fences in between,” says Ben. “Both sports require a lot of refinement and precision, but jumping is just so fast. You have to make split-second decisions and know your horse and be in tune with them.”

Although Ben is currently focused fully on dressage, he notes that many of the foundational lessons he’s learned apply to both sports, giving him a unique edge in the dressage arena.

Just like his father’s, Ben’s training philosophy is rooted in communication, harmony and patience. “Getting to know a horse and learning how to communicate with them without even saying a word is extremely special,” Ben says. “You have to be so precise with how you give your aids to the horse.”

“The one thing I always will remember from growing up and riding with my dad is this saying: “With feel, not force,” Ben says. “You have to feel the horse. You can’t force the horse to do it. It’s not a machine.”

And for as long as he can remember, Ben recalls his father’s tangible determination to represent the United States at the highest level.

“I’ve grown up watching my dad try to accomplish his goals,” he says. “I always knew that he had this giant goal of representing Team USA at the Olympics and to see him work his entire life to achieve that was really incredible.”

A Champion in the Making

With Illuster Van De Kampert, a 13-year-old Belgian Warmblood gelding, Ben has found the perfect blend of the intensity and energy of a show jumper in “the form of a dressage horse.”

Since the start of their partnership together, the pair have risen through the ranks with ease. “I was showing Illuster last season in the U25 Grand Prix,” says Ben. “Prior to that, I was doing Young Riders. It’s been a really cool journey with him. I’m very proud to have been one of the first riders that have successfully gone through the entire USEF pipeline program. It helped prepare me for this first season of Grand Prix. It’s been a fun journey with the support from my team, including Illuster’s owners, Sasha Cutter and my mom.”

Ben and Illuster competed in their first senior Grand Prix CDI at the Adequan Global Dressage Festival in January — in an exciting result, the two won a class full of Olympians and seasoned Grand Prix partnerships. “This season has been incredible,” says Ben. “To be able to represent the Team was really surreal.”

In June, the duo will compete in Wellington with other members on the dressage shortlist before the official Olympic Team is selected. “Of course, the Olympics would be amazing to go to, but my plan is to just be riding at the highest level I can,” says Ben. “And if that ends up in a team setting, that’s awesome.”

Following in His Father’s Footsteps

With both Ben and Jan at the top of their game in 2021, it’s been a special year for the Ebeling family. And although Ben imagines showing in both dressage and show jumping concurrently someday, he’s thrilled by the opportunity to train and compete alongside his father right now.

“My dad has been there every step of the way — from second level to junior rider to young rider to U25 and now,” says Ben. “It’s a real journey that we’ve taken together. I would, of course, love to follow in his footsteps and continue to represent Team USA.”

But outside of horses, Ben also has a full plate as a student at Carnegie Mellon University. “I’m a business student and I’m hoping to major in international marketing and minor in decision science,” says Ben. “College is amazing. It’s somewhere other than horses that I can focus my time and see if there is something else that I’m really interested in. I like having a diverse plate at all times. I want to live a diverse life and I’m really lucky to be able to do that.” 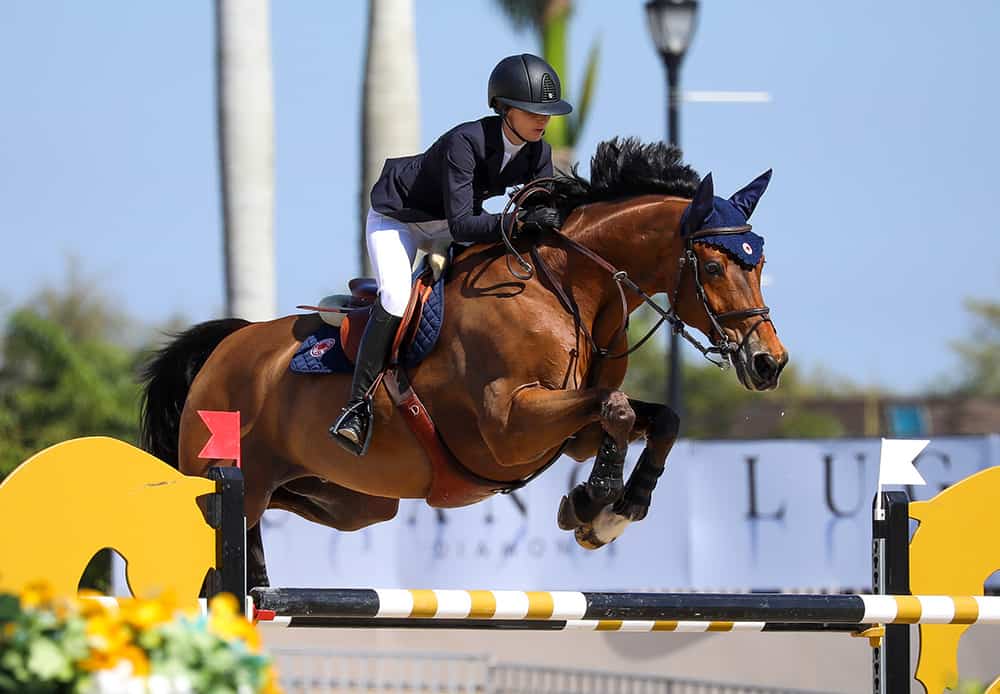 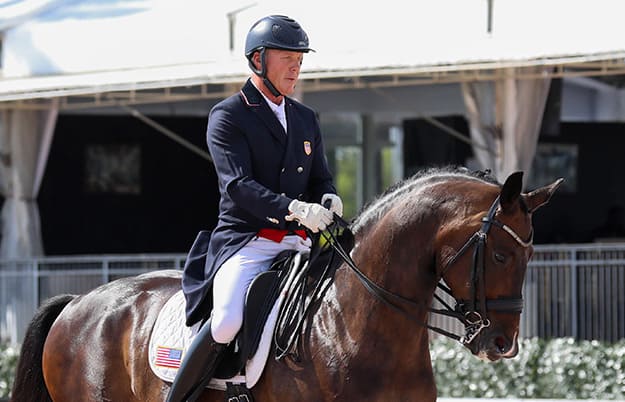 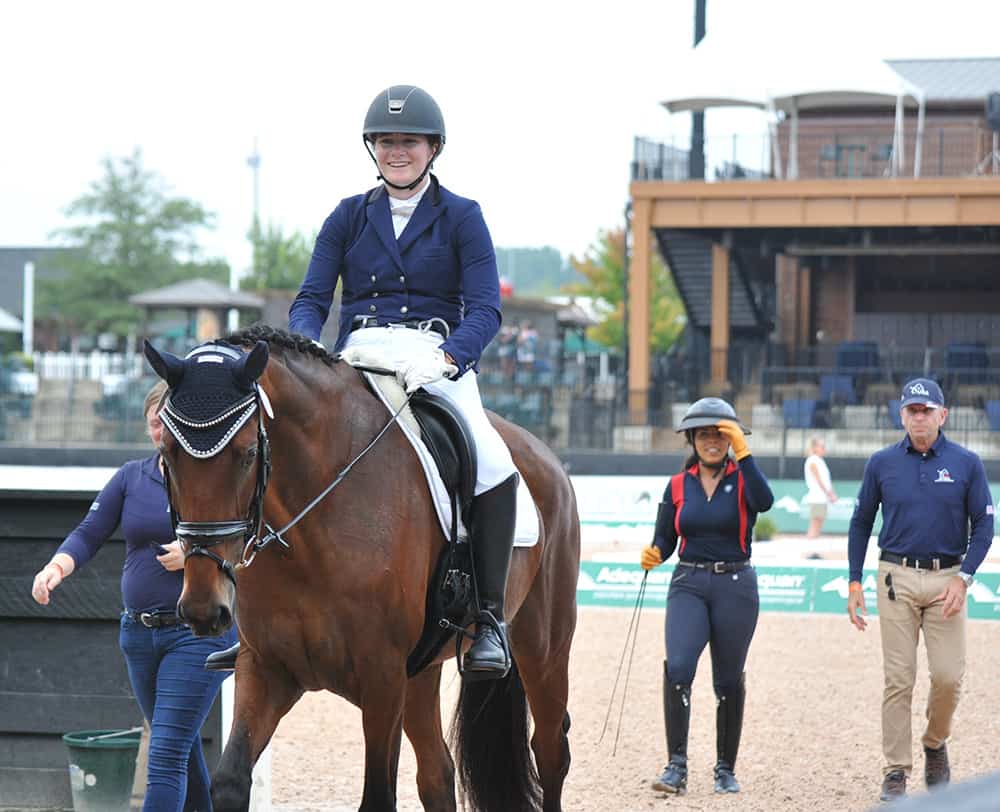