US Equestrian has named the following athletes to their respective teams for the Langley Odlum Brown BC Open: 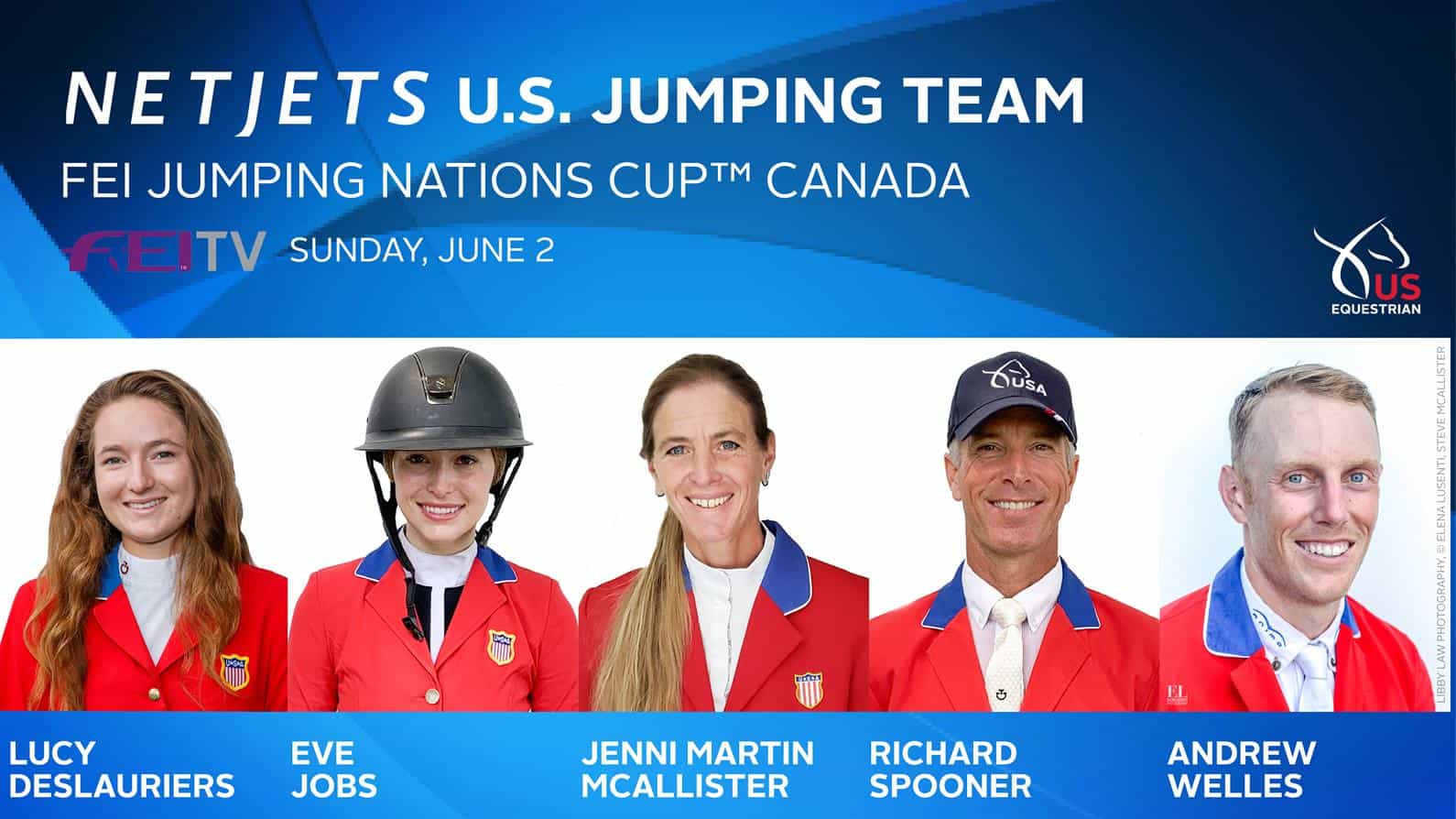 The following combinations will represent the U.S. in the FEI Junior Nations Cup, listed alphabetically: 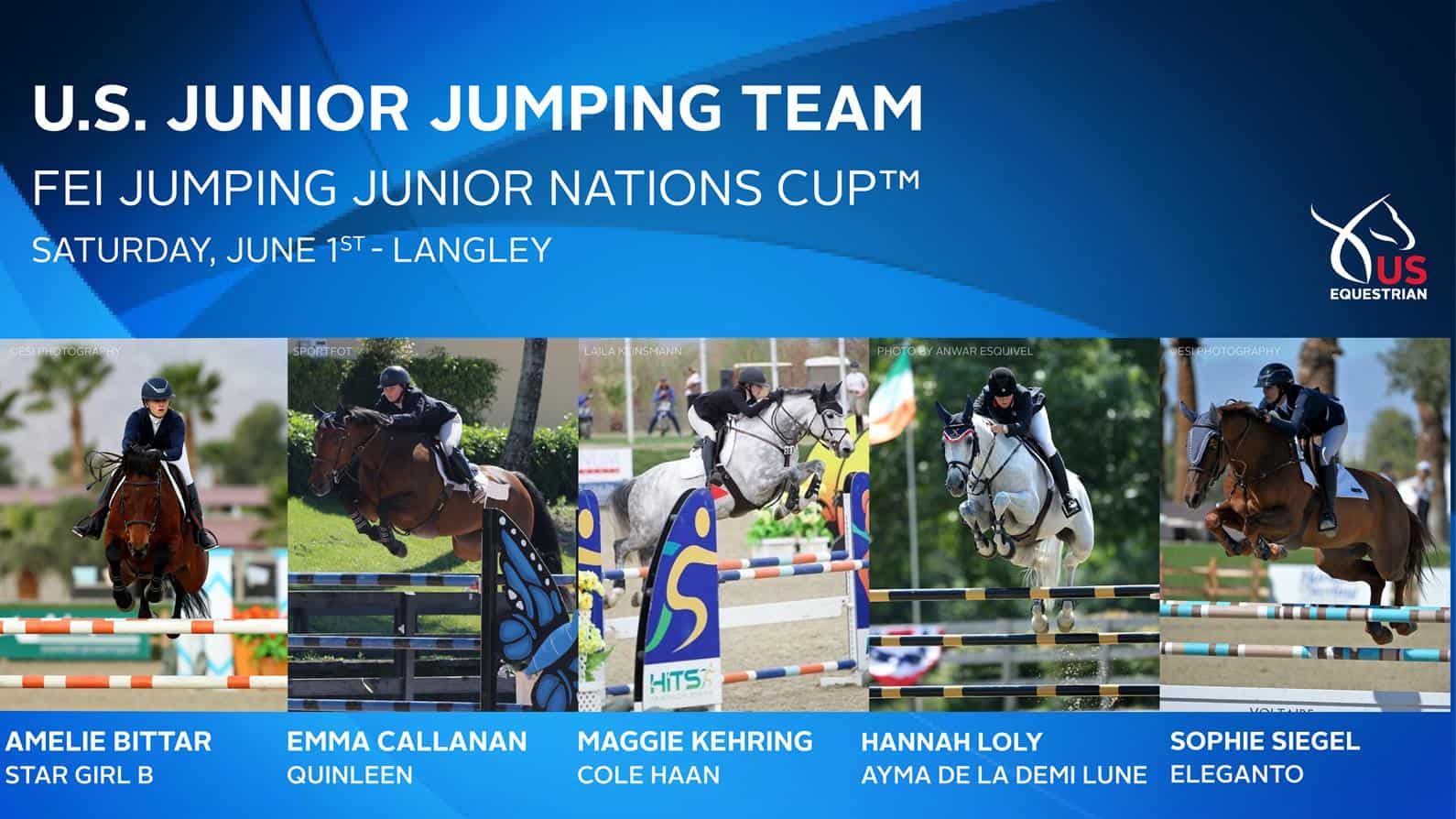 The following combinations will represent the U.S. in the FEI Children’s Nations Cup, listed alphabetically: 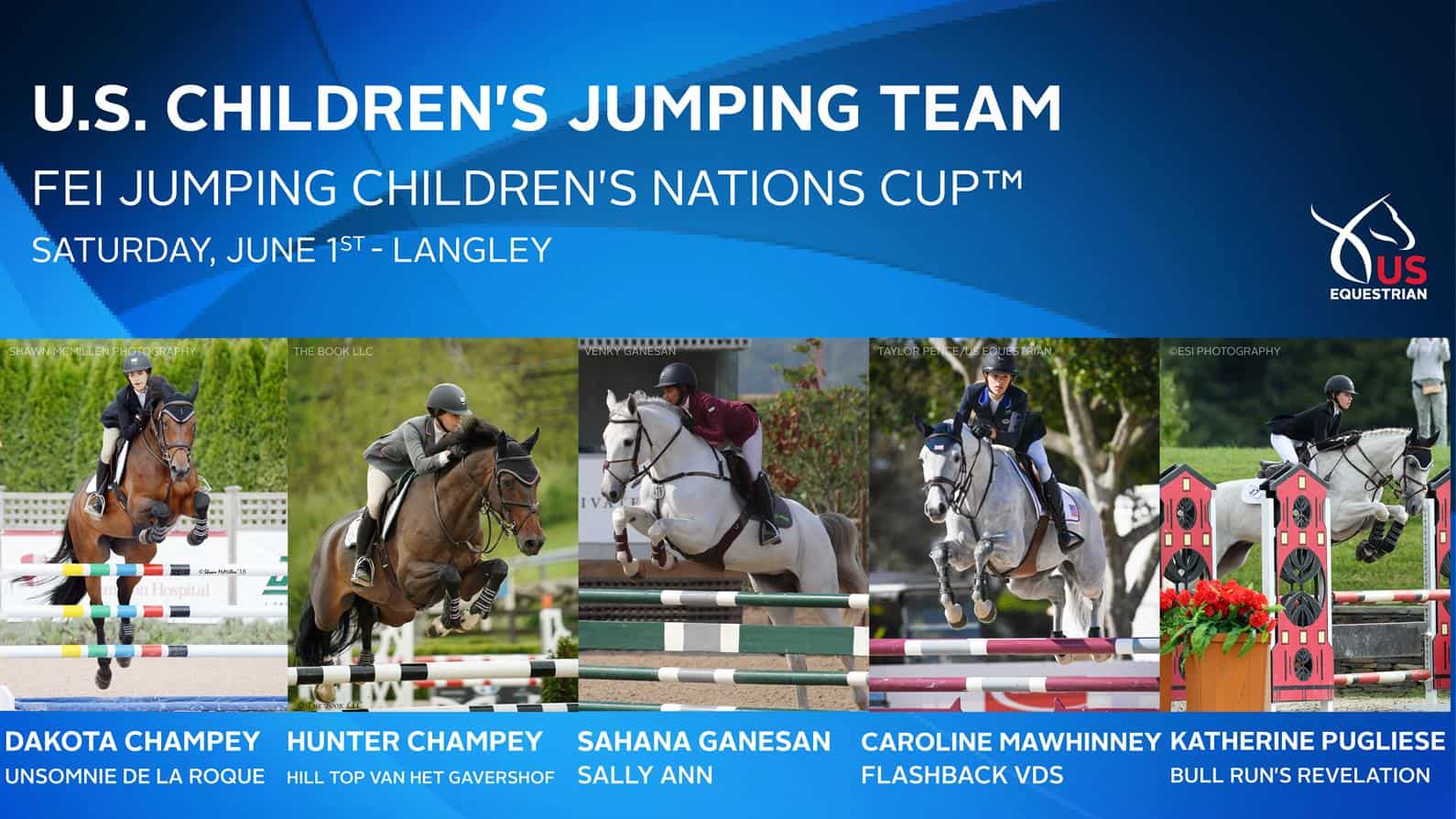 The Junior and Children’s teams will compete under the direction of the U.S. Jumping Youth Chef d’Equipe/Technical Advisor DiAnn Langer.

By US Equestrian Communications Department Lexington, Ky. – US Equestrian has announced the 10 athletes who have been selected to the U.S. Jumping Team Olympic Short List for continued observation ahead

By Kathleen Landwehr, US Equestrian Communications Department Lexington, Ky. – A talented group of athletes demonstrated their skills over two days of competition at the 2020 Platinum Performance/USEF Show Jumping Talent

Lexington, Ky. – US Equestrian is pleased to announce the athletes who will represent the NetJets U.S. Jumping Team in the FEI Jumping Nations Cup Wellington CSIO4* hosted at Palm Beach

Wellington, Fla. –  The NetJets U.S. Jumping Team started their journey to the 2020 Longines FEI Jumping Nations Cup Final on the right foot, as they topped the podium in the

Wellington, Fla. – In a battle for top honors and striving to gain valuable team experience, the U.S. Young Rider, Junior, and Children’s Jumping Teams dominated their respective competitions in the