Ocala, Fla. – The Hermès U.S. Show Jumping Team jumped to the top of the North America FEI Nations Cup™ standings with an exciting finish at FEI Nations Cup™ CSIO4* Ocala on Friday. With the U.S. team trailing by 4 faults, anchor combination Beezie Madden and Breitling LS came through in the clutch for a double-clear round to help secure the team silver medal. Madden and Breitling LS were accompanied by Lauren Hough and Cornet 39, Lillie Keenan and Super Sox and McLain Ward and Rothchild, who all performed well to secure 90 points. Ireland took the gold medal with 12 faults and Canada claimed the bronze medal on 24 faults. 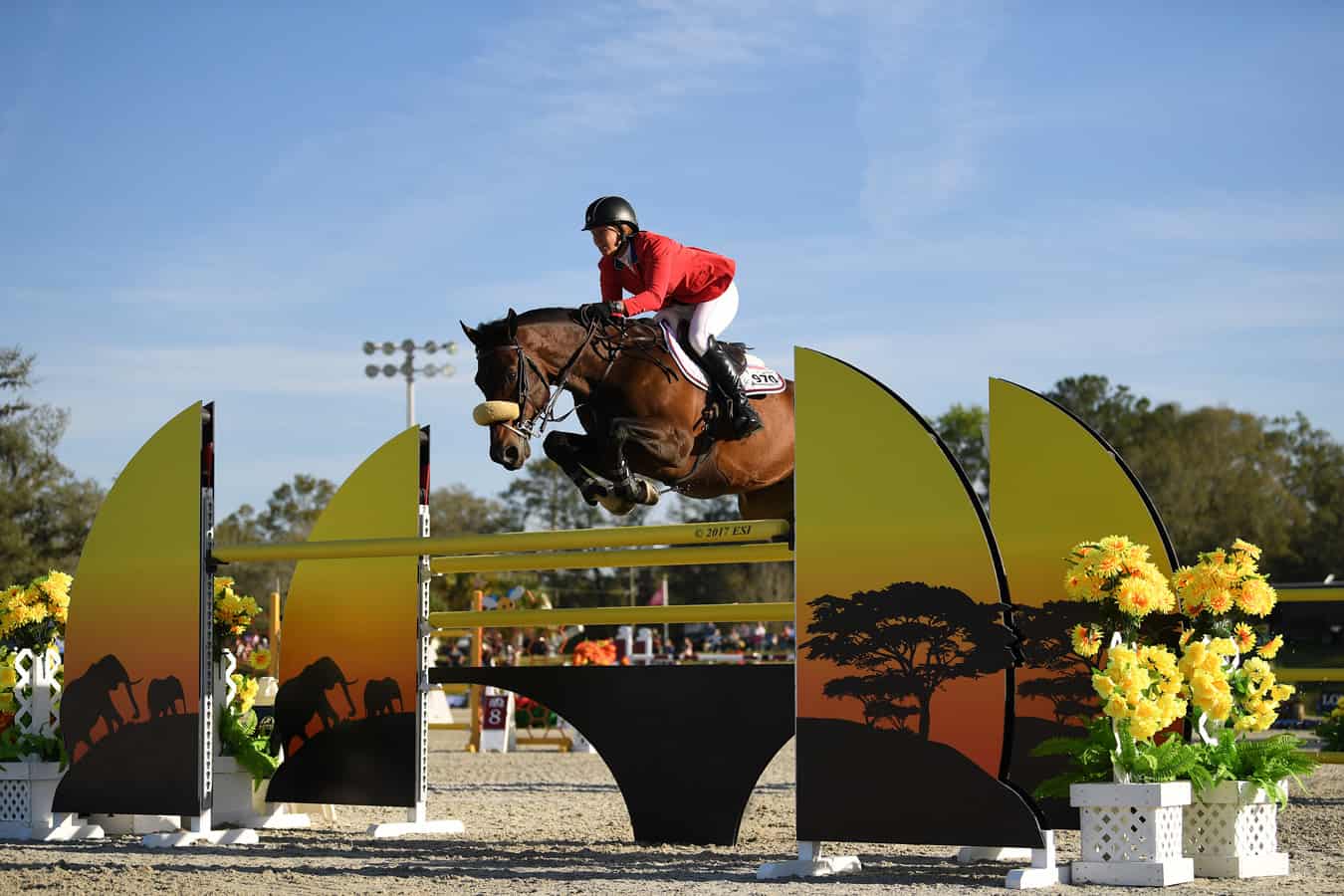 “We are fortunate to be on top [of the standings]. It means a lot. It was important that we won our own [Nations Cup] because now we are going off-campus so to speak, and the Mexicans have always been strong at home. The Canadians will be strong at Langley,” said Chef d’Équipe Robert Ridland. “We did what we came here to do, which was to lead in the points, but it is going to be a tough battle, and we are prepared for that.” 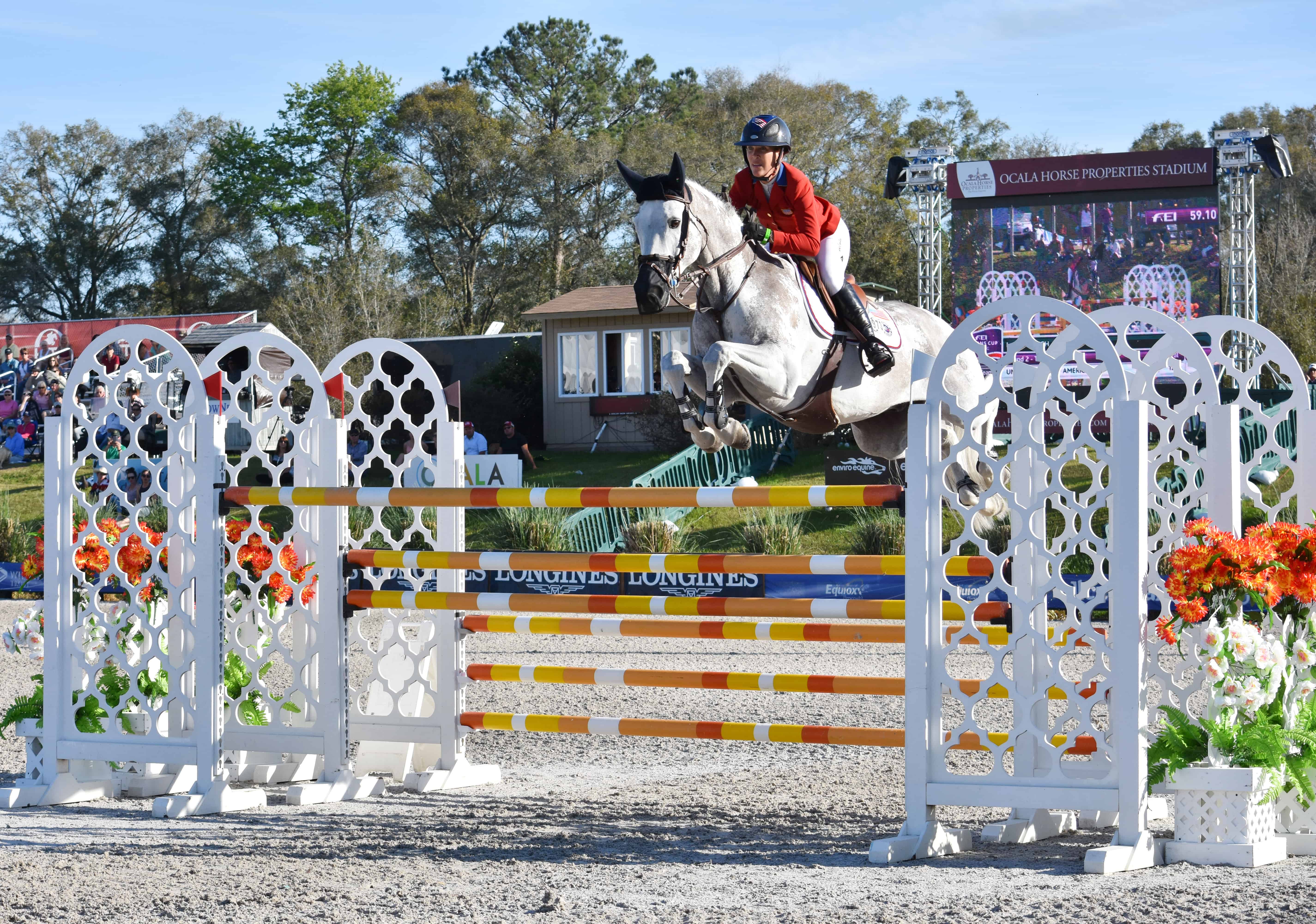 The U.S. team showed grit and strength in the first round, ending on a total of 8 faults. As pathfinders for the team, 2016 Rio Olympic Games team silver medalist Ward (Brewster, New York) and Rothchild, Sagamore Farms’ 2001 Warmblood gelding, performed their job brilliantly, producing a clear round. Keenan (New York, New York) and Super Sox, Chansonette Farm LLC’s 2006 Hanoverian gelding, followed second in the order. The triple combination proved difficult for the pair, having rails down at the “B” and “C” elements. Hough (Wellington, Florida), a 2000 Sydney Olympian, and Cornet 39, Willow Grace Farms’ 2004 Oldenburg gelding, snagged 12 faults with rails down at fence 10 and at the “A” and “C” elements of the triple combination. Madden (Cazenovia, New York) and Breitling LS’, Abigail Wexner’s 2006 Dutch Warmblood stallion, faultless round allowed the U.S. to drop Hough and Cornet 39’s score. 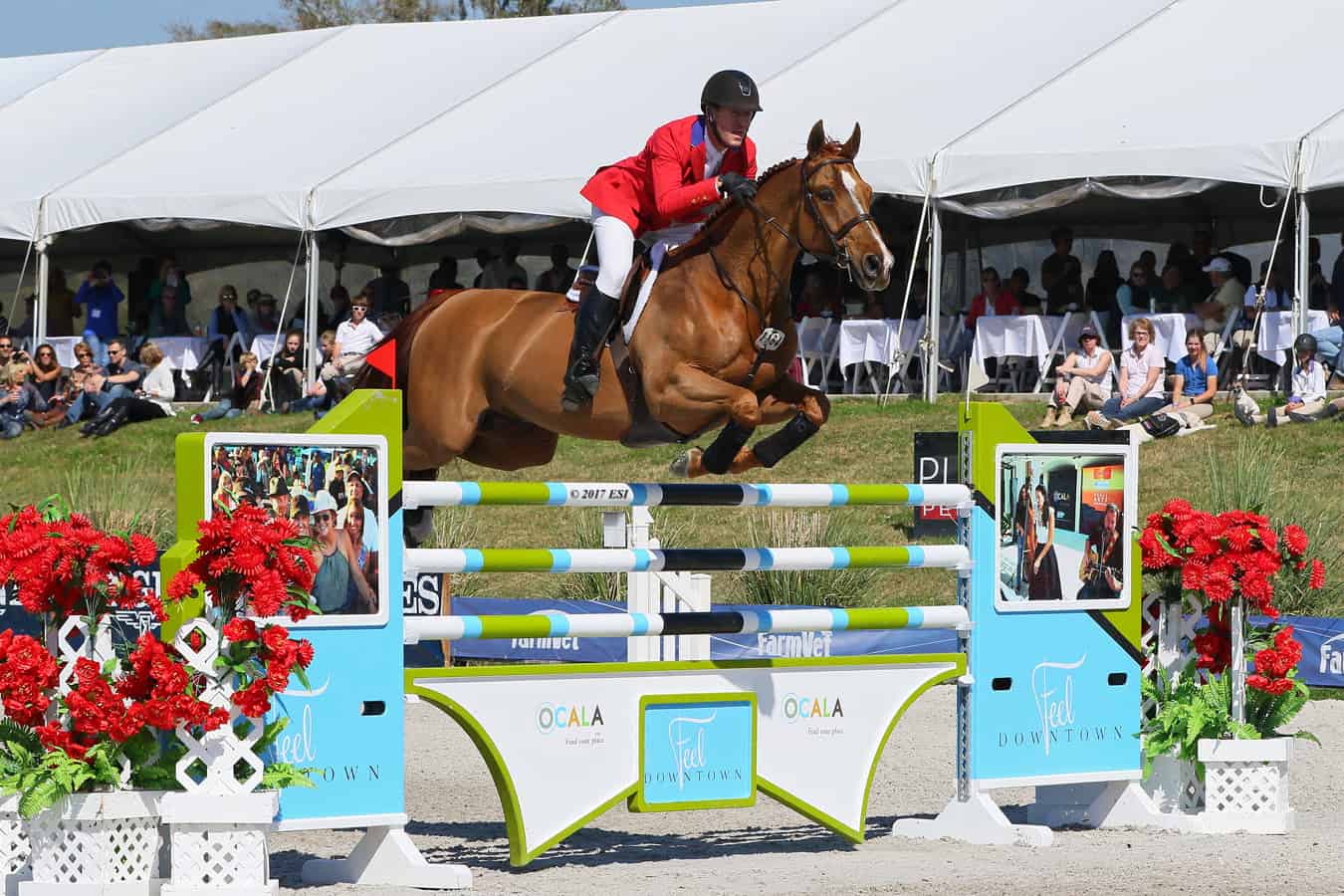 Tied for second place with Mexico going into the second round, the U.S. team kept faults at a minimum to earn top points in the division. Ward and Rothchild nearly produced a double-clear, but brushed a rail at element “C” at the triple combination for 4 faults. Keenan and Super Sox and Hough and Cornet 39 improved upon their first round performances with 4 faults each. 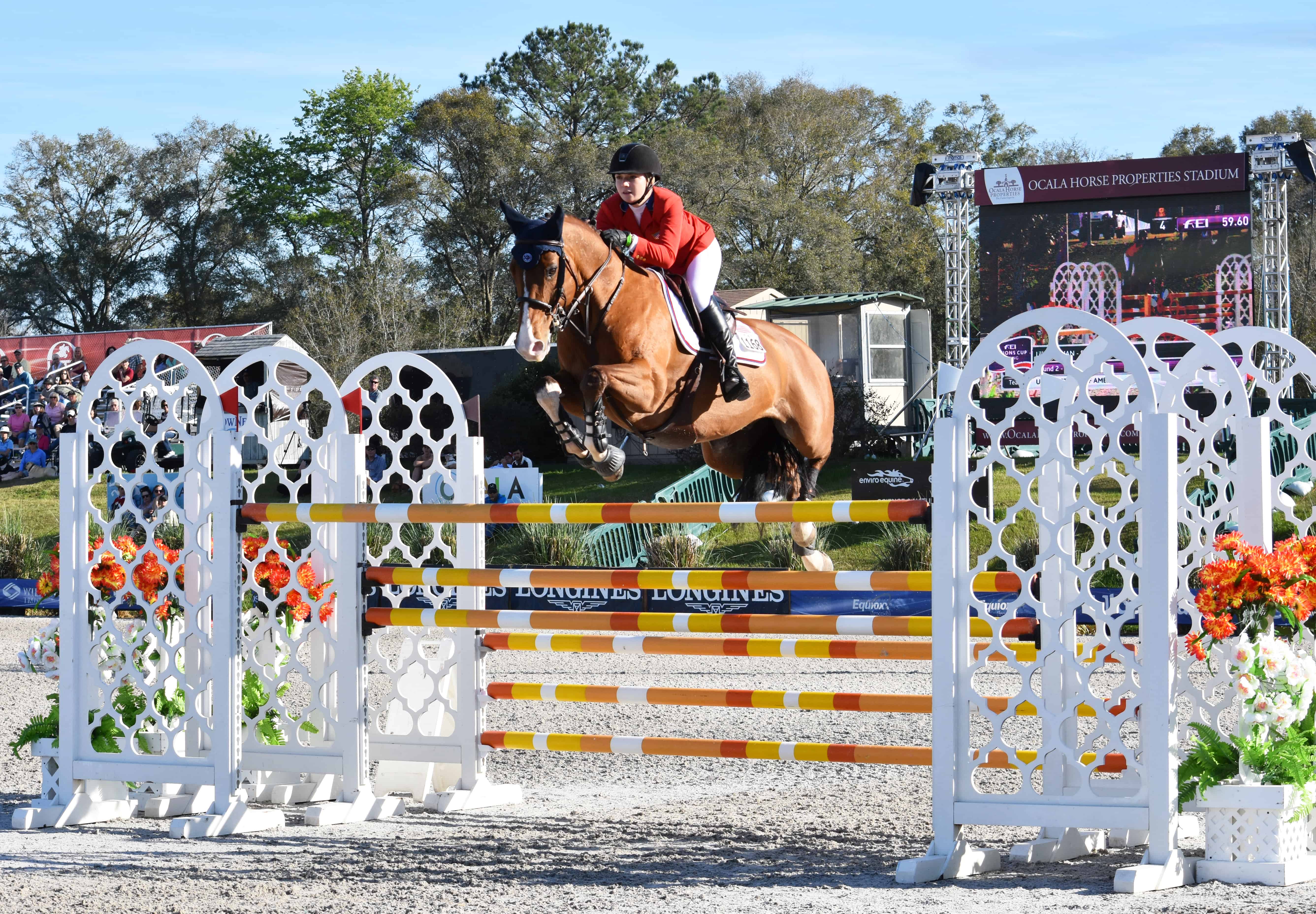 The top two teams in the North America division will qualify for the FEI Nations Cup™ Jumping Final in Barcelona, Spain, in October. Keep up with US Equestrian on Facebook, Twitter and Instagram for coverage of future competitions and more.

The USEF international high performance programs are generously supported by the USET Foundation, USOC and USEF sponsors and members.